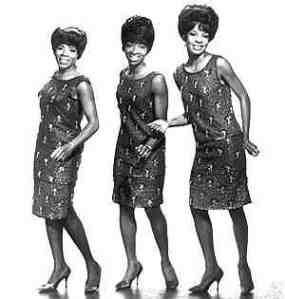 Today is the 17th December which means we need to open the cardboard door marked number 17 on my ABC of Motown Advent Calendar. Wow, time really has flown since the Jackson 5 on 1st December hasn’t it?As it’s day 17 that must mean it is the letter Q. That has been quite a tough letter for the calendar. How many Motown songs do you know that begin with Q? Well there is at least one and it’s the fabulous Northern Soul stomper “Quicksand” from Martha and the Vandellas.

It is yet another classic written by the Holland Dozier Holland team. Brian Holland and Lamont Dozier produced the song which was released on the Gordy label in the US in 1963, it was actually only their third US hit. It was once again the fabulous Funk Brothers who provided the music track. The song was a follow-up to the girls previous big hit “(Love Is Like A) Heatwave”. I think it is quite reminiscent of that song too. 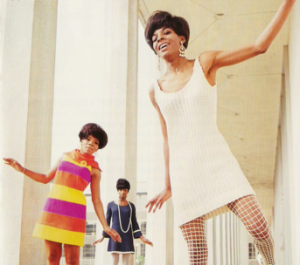 Martha Reeves unsurprisingly sang lead vocal and was backed by the Vandellas who at that time were Rosalind Ashford and Annette Beard. The song never charted in the UK but reached number 8 in the USA. Martha turned 70 this year and she has also been quite prominent in the local politics in the home city of Motown; Detroit. She served as a Council Woman for the city from 2005 to 2009. She is the third child in a family of 11. There were two groups featuring her before she came to be a big part of Martha and the Vandellas. Those groups were the Sabre-Ettes and the Fascinations. 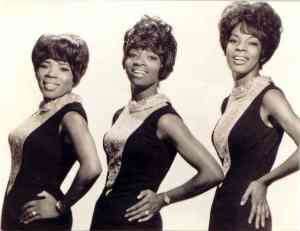 Now take a listen to a bonus track “(Love Is Like A) Heatwave” and then tell me whether you think it bears any similarity to “Quicksand” which follows it here. 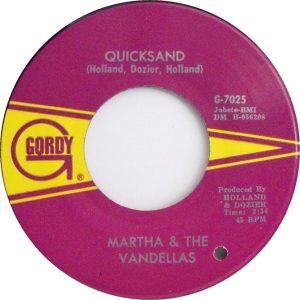