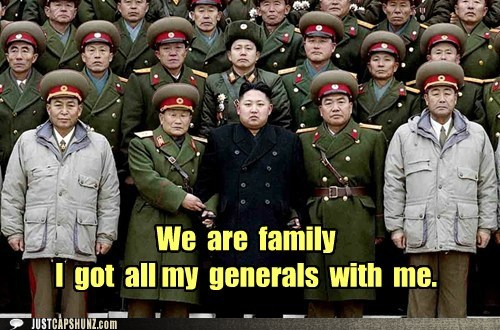 It seems that the new leader of North Korea, Kim Jong-Un, has his own song. He doesn’t sing it, but it’s lyrics seem to draw from one of his speeches around the time he became leader. The song is called “Onwards Towards The Final Victory” and as you might expect it is getting significant airplay on the countries radio and TV networks. His father Kim Jong-Il also had a song, his was called “There Is No Motherland Without You“.

The only way is Up!

Personally I find all this a little strange, I mean I know our own British national anthem, which incidentally is far less rousing than Kim Jong-Un’s little tune, is an awful ode to the power of the monarchy, but imagine if all of our Prime Ministers had their own song! So obviously I thought how about finding some possibly appropriate songs for our head public servants. I know that they see themselves as leaders, but actually they are really servants aren’t they?

So there you have my selections, how about yours? 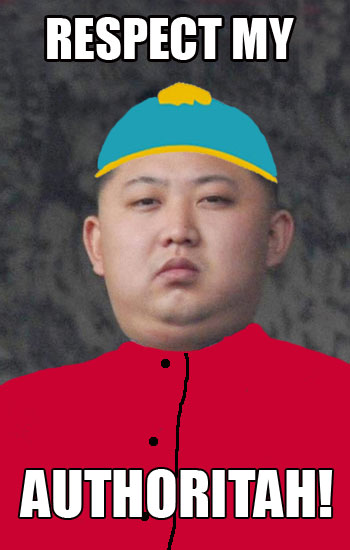