It was probably quite predictable really, but just like Elvis, John Lennon, Nirvana and Michael Jackson among others, Amy Winehouse’s albums and singles have sold phenomenally well since her sad death last weekend. ‘Back To Black‘ is this weeks UK number one album. It has also climbed to number 8 in the US Billboard album charts.Her first album ‘Frank’ is at number 5 in the UK. In fact with Adele at number 2 and 4 and Beyonce at number 3, the whole top 5 albums in the UK is ruled by women! 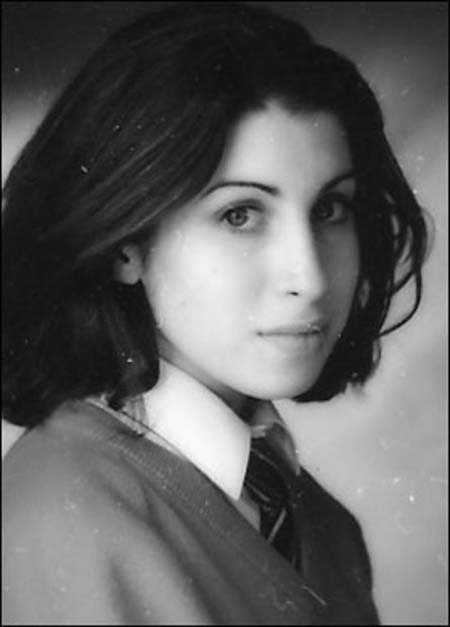 Amy also has 5 songs in the UK top 40 singles chart;

Sadly it wasn’t enough to keep JLS from the top of the singles chart, but not every cloud has a silver lining. In the meantime let’s enjoy a couple of Amy’s recordings that didn’t make the top 40 this week, including a brilliant festival appearance with the Specials;