“Swimming through sick lullabies, choking on your alibis” November 26, 2017

Like many bands the Killers considered many names before finally settling on the Killers. At one point they apparently considered the Genius Sex Poets. I don’t know about you, but for me that would have been so much better. I can even picture it on a T Shirt. The reason they chose the Killers is thanks to New Order. It was the name of a fictitious band on the drum kit during the video for “Crystal”. Which was released the year Brandon and the gang got together; 2001. You can watch that video at the end of this post.

While we are speaking of the Killers, did you know that “Mr Brightside” has appeared in the UK charts every year since its release in 2003. This includes 35 consecutive weeks from July 2016 to March 2017. But it has never made it any higher than number 10 to date. Interestingly and rather surprisingly they have never had a UK number, well up to now anyway. But “Human”, “When You Were Young” and “Somebody Told Me” all made the top 3. But to make the band feel better all five of their studio albums hit the top spot over here in dear old Blighty. 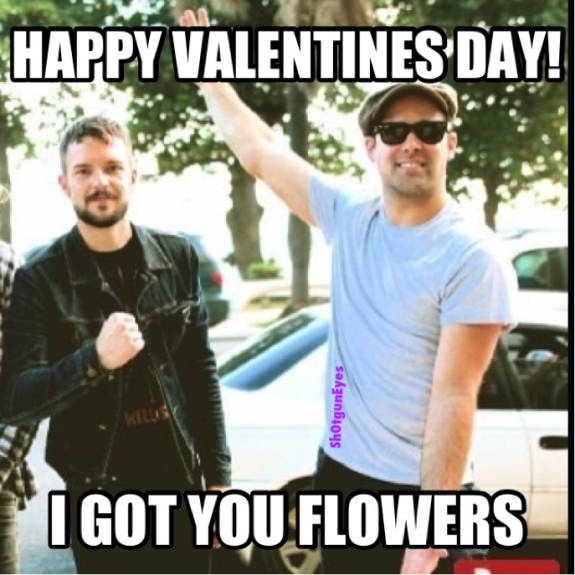 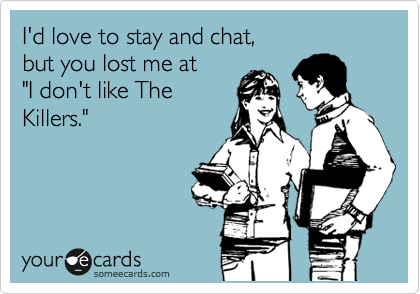 There haven’t been many good football (that’ll be soccer to my American readers) songs in my opinion. But there are a few exceptions; “Back Home” by the England 1970 World Cup Squad, “Three Lions” by Baddiel, Skinner & the Lightning Seeds and the 1990 New Order song “World In Motion”, yes even with that John Barnes rap!

Anyway New Order’s song which was England’s official 1990 World Cup song was originally titled ‘E for England’. At least it was until the FA realised the name might be misconstrued as a reference to drugs and rave culture! Really? was it that obvious? 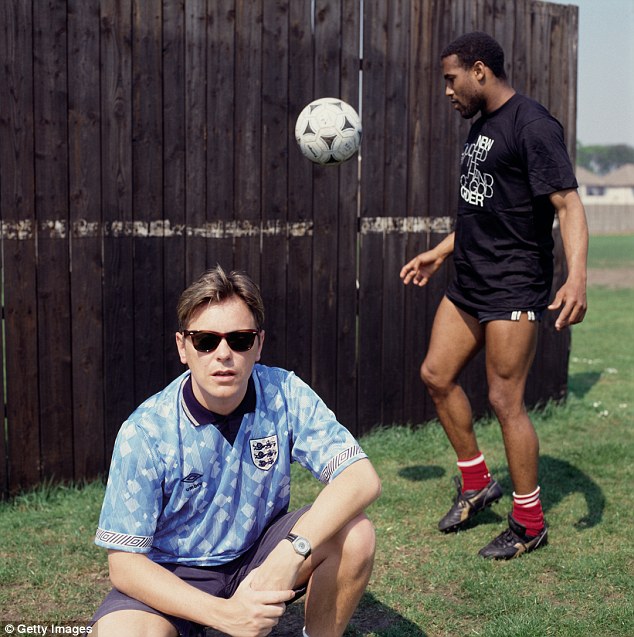 For me those three songs represent some of the best England performances we have ever had from 1970, 1990 and 1996. Is that coincidence? Maybe you have some favourite football songs, what are they?

Oakland, California’s PARENTZ recently released a brand new single on Popgang Records which is imaginatively entitled “Single”. I wonder if their album will be called ‘Album’? Let’s hope not as Public Image Limited got there first with that one. Anyway “Single” is a shimmering slice of electro pop with great earworm potential. At times it flows across your senses like you would imagine a chill out album from New Order might. Also a big thank you to those delightful folks over at Noisy Ghost PR for giving me the opportunity to hear about the rather splendid PARENTZ. Also if you want to hear more from PARENTZ click here to check them out on Soundcloud.

I’m sure that the majority of you are by now familiar with the classic image used on the cover of Joy Division’s album ‘Unknown Pleasures’. It certainly seems to be making an appearance on plenty of items lately; mugs, t-shirts and such. Some of you will also know that the image depicts the radio signature for the first pulsar ever discovered, which was rather unimaginatively named CP1919. Well I say unimaginatively, but it’s not too far from R2D2 is it?

In a recent interview Bernard Sumner off of Joy Division, New Order and Electronic said “Lots of people know that a pulsar is a collapsed star but not everyone knows that pulsars rotate”. He then went on to say “This one goes round at 45rpm” Bernard sometimes wonders if the universe is taking the piss. I certainly think that the universe appears to be voting for a return to vinyl! 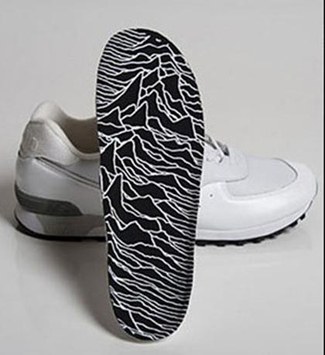 “But if it wasn’t for your misfortunes I’d be a heavenly person today” March 7, 2014 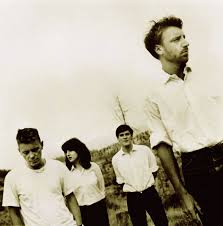 New Order’s classic single “Blue Monday” remains the biggest selling UK 12 inch single of all time. It is also one of the longest singles ever to chart in the UK as it clocks in at more than 7 minutes. Did you know where the song’s title came from? Apparently it came from the title of an illustration in Kurt Vonnegut’s book ‘Breakfast Of Champions’. The title of that illustration was ‘Goodbye Blue Monday’ and it referred to how the invention of the washing machine had improved the lives of housewives so much! So obviously it never changed the lives of us men much then did it? 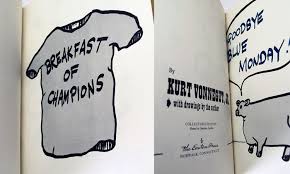 It may have passed some of you by but we are in the middle of the European Football Championships, better known as Euro 2012. Against the majority of expectations my national team, England have not only progressed beyond the group stage they actually won their group as well. Putting France into second place and eliminating one of the host nations, Ukraine.

Later today England play Italy for a semi final place where the winners of todays game will play Germany. I believe that England can win today. However recent history says that if we do and then go on to play Germany in the semi final the game will go to extra time and Germany will win the penalty shoot out. Just like at the Italia ’90 World Cup and on our home turf in Euro ’96. Obviously I would love for ‘football to come home’ and for us to beat the Italians, the Germans and whoever awaits us in the final. But it’s now 46 years since we won a major tournament. Is this our time? Well my fingers are crossed and so far the team have been light years better than their disastrous showing at the South Africa World Cup back in 2010 so who knows.

How many of you can actually remember this? I can, but I was only 7 at the time