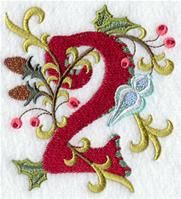 It’s now just over three weeks until the big day when the bearded weirdo arrives at your house and drops down your chimney. Are you excited yet? If not then I hope that the two tunes with numbers in their titles that I have selected for day 2 get you at least a little bit revved up. So behind the colourful little cardboard flap today we have a couple of classics for singing along to when drunk. 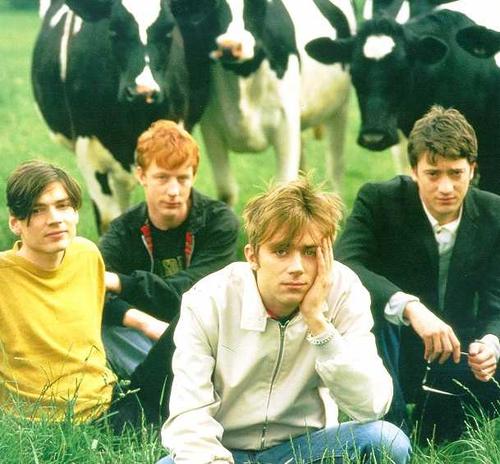 Pull the udder one Damon

First it’s Blur with an excellent if rather unimaginatively titled song; yes it’s “Song 2” from 1997. It came from an album which also didn’t need much creative juice when it came to choosing a title; it was simply called ‘Blur’. However forget the issue I have with those titles for me it remains one of the band’s finest albums. Sadly it only made it to number 2 in the UK charts, but it did hit the top spot in Canada. It has been covered by a wide range of artists, including; Avril Lavigne, Scooter, Robbie Williams and Vampire Weekend. It was also sampled by Pink on her song “Slut Like You”. “Song 2” has featured in episodes of Torchwood, the Simpsons and South Park. It is said that the US military wanted to use the song at the launch of a new Stealth Bomber, but Damon Albarn refused them permission. Rightly so in my opinion. 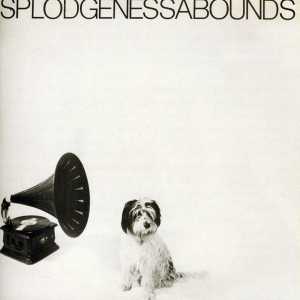 The second song from day 2 is the wonderful “Two Pints Of Lager And A Packet Of Crisps Please” from Splodgenessabounds. The song was released in 1980 when it made it to number 7 in the UK charts. The B side was the rather excellently titled song “Michael Booth’s Talking Bum”. In a throwback to the early days of punk many of the band members gave themselves some rather clever stage names; including vocalist Max Splodge, guitarist Pat Thetic Noble and Miles Flat also a guitarist. The band still tours, often with Bad Manners and appeared at the Rebellion Festival for the 19th time earlier this year. 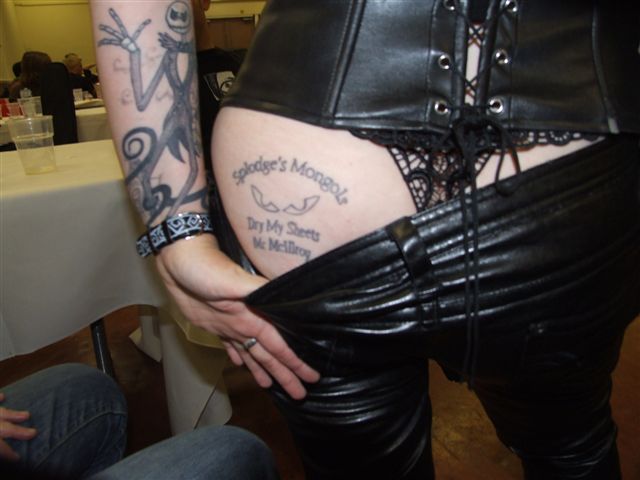