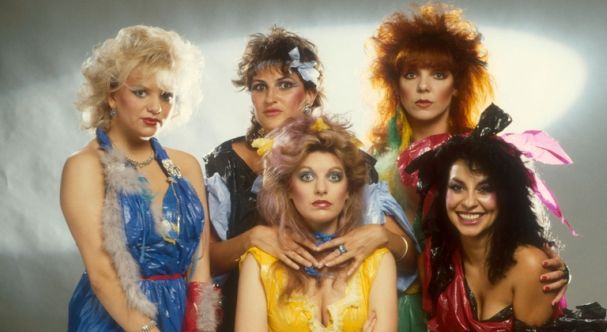 I guess most readers of this blog and anyone with an interest in music trivia will have heard the rumour that former Countdown host Bob Holness played saxophone on Gerry Rafferty‘s classic ode to a famous London Street, “Baker Street“. Well you are also probably well aware that this is in fact untrue and Raphael Ravenscroft actually played sax on the record.

However the Holness family do feature in music history. His daughter Ros Holness was a member of Toto Coelo who had a big hit with “I Eat Cannibals” in 1982. The song peaked at number 8 in the UK charts that year. Sadly none of their follow ups dented the UK top 50. Although “Dracula’s Tango/ Mucho Macho” reached number 19 in the Australian chart in 1982 while “Milk From The Coconut” hit number 4 in South Africa the following year. 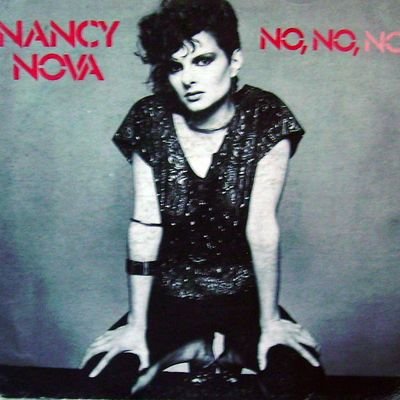 Ros’ sister Carol Ann Holness was also a musical success, as well as singing backing vocals for Lena Zavaroni and Cleo Laine she also wrote the fabulous “Flip” for Jesse Green. This was one of my favourite 70s disco hits. She was also a founder member of Toto Coelo with her sister Ros, although she left the band before their chart successes. Carol Ann was known by her stage name of Nancy Nova and also had some solo success in the dance charts and on Italian television.