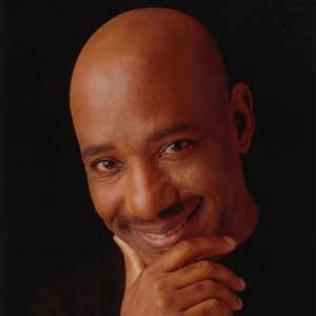 Hot Chocolate‘s lead singer Errol Brown has died from liver cancer at his home in the Bahamas, aged just 71. That is really sad news, Errol was an iconic figure from my youth. For me Hot Chocolate were a superb singles band, particularly back in the days when singles were all I could afford. I would always do what I could to buy any Hot Chocolate single as it came out. I once even bought a single that they released on the Beatles Apple label. I can even tell you were I bought that one, in the Harrods sale in 1976.

Their hits are pretty much all classics and the majority really haven’t dated at all. Even the non-hits are pretty darned good. In the mid 70s I bought a Hot Chocolate single called “Blue Night”, it wasn’t a hit. But the B-Side (ask your grandparents if you don’t know what a b-side is) is a song you might know; it was “You Sexy Thing”. It looks like the record company may have got it wrong when making that a B-side initially. 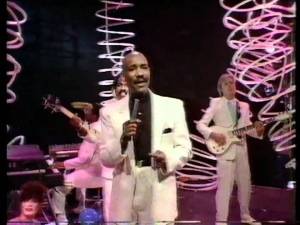 Errol Brown and Hot Chocolate were a great band that were loved by many people. My thoughts go out to Errol’s family, friends and fans. Errol Brown RIP.