Glastonbury tickets go on sale in a few weeks, I’ve registered, have you? I have been to quite a few festivals, but if I am lucky enough to get a ticket this will be my first Glasto, after all these years! 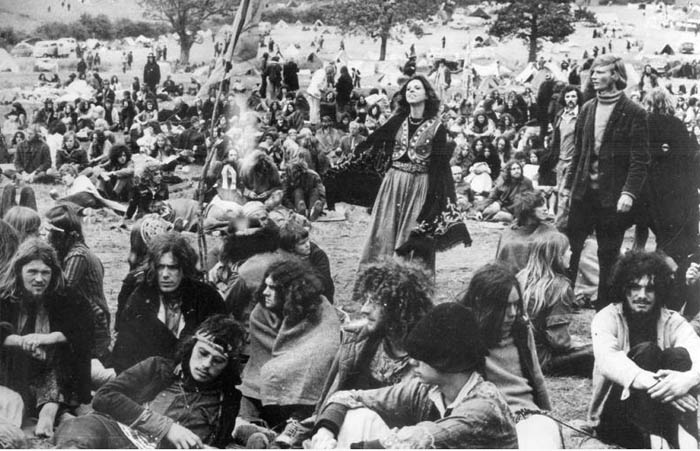 Anyway take your mind back to the first Glastonbury Festival in 1970. The first thing of note is that it was called something different then, it was the Pilton Pop, Blues and Folk Festival and all festival goers were provided with free milk. Well Worthy Farm is a dairy farm. It was almost 45 years to the day that it took place. The Kinks were originally scheduled to headline the event but were replaced much nearer the start of the inaugural festival on the site by Tyrannosaurus Rex. Obviously this was just before they became T Rex. 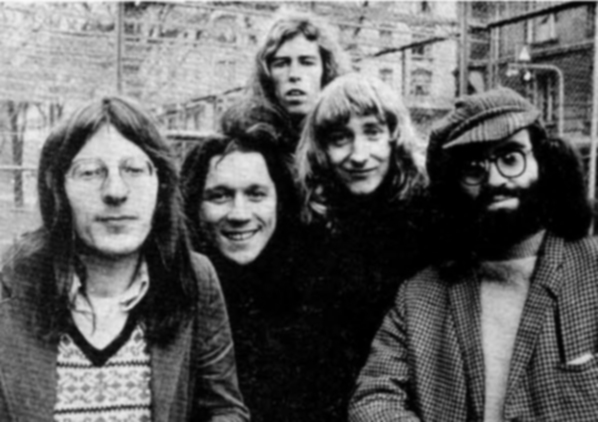 For many of you this is probably not new information. However, did you know who opened the festival in 1970 and then returned to the stage at the end of the second day to close it? It was the marvellously quintessential English band Stackridge! They have played Glastonbury more recently too; in 1999 and 2008. So in honour of that achievement I would like you all to get ready to “Do The Stanley”!