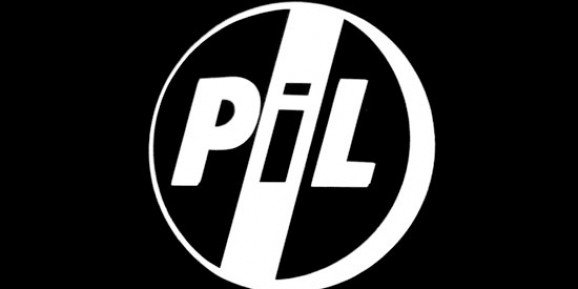 To see a band like PiL is a great experience whatever the venue, however to see them somewhere as intimate as Fibbers is awesome. The crowd was perhaps mostly 40, 50 and 60-somethings including a couple of old punks that clearly haven’t moved on sartorially since 1977. But Lydon had all 600 of us in his hands whatever our age or fashion sense. He is a magnificent front man and someone who is impossible to imitate, although many have tried. 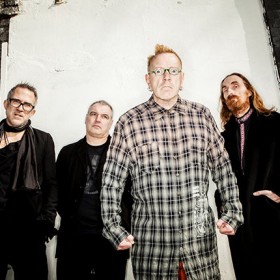 The show kicked off with the two opening songs from the new album “Double Trouble” and “Know Now”. The band also played “The One” and an incredibly powerful version of “Corporate” from that same album. The band played supremely well and great credit must go to Lu Edmonds, Bruce Smith and Scott Firth. John Lydon himself was also on his absolute top form. He comes across like a punk librarian spliced with the genes of a Dalek and I mean that all in a good way. (How about John Lydon for the next Doctor Who?) His engagement with his audience is brilliant and his put down of a heckler was hilarious. Incidentally why do people pay to come to gigs and then heckle the band? But as Lydon said to him ” We’ve got your money, now fuck off”! 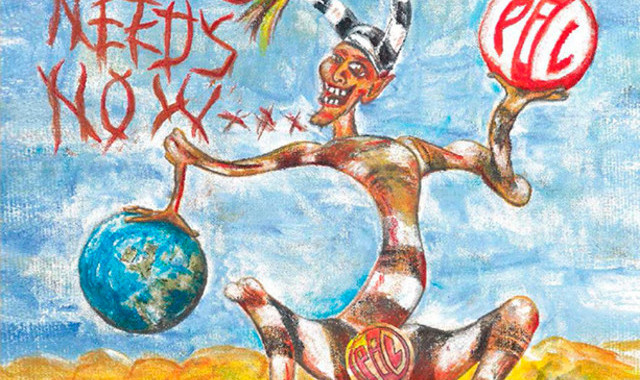 Plenty of classic PiL cuts were played; “This Is Not A Love Song”, a stupendous run through “Death Disco“, “Poptones”, an inspirational “Warrior”and an excellent and funky rendition of “Deeper Water” from the ‘This Is PiL’ album. Quite a few times Lydon mentioned how hot it was on stage and I can certainly believe him because it was steaming in the audience. The band left the stage for five minutes before the encore and it was an encore worth waiting for. Kicking off with “Religion” followed by “Public Image” and closing with a rousing stomp through “Rise“. Was there anyone in the crowd that didn’t sing along to the last two? I don’t think so. Anger is an energy but there was far more energy than anger in the crowd. I’ve said this a lot recently, but this truly was one of the best gigs I have ever seen. Surpassing by a mile the last time I saw Public Image Limited in 1978 or 1979. If you have never seen PiL then I suggest that you rectify that now! 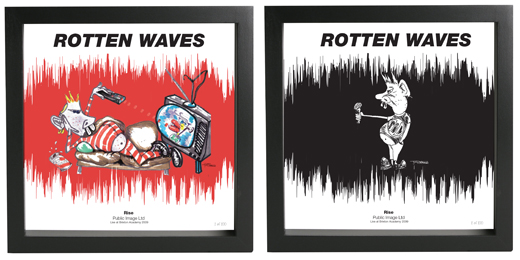 Public Service Announcement (could that be a parallel band to Public Image Limited?) none of the pictures and video were taken by me at the gig because I watched it through my eyes and not through my mobile phone screen!