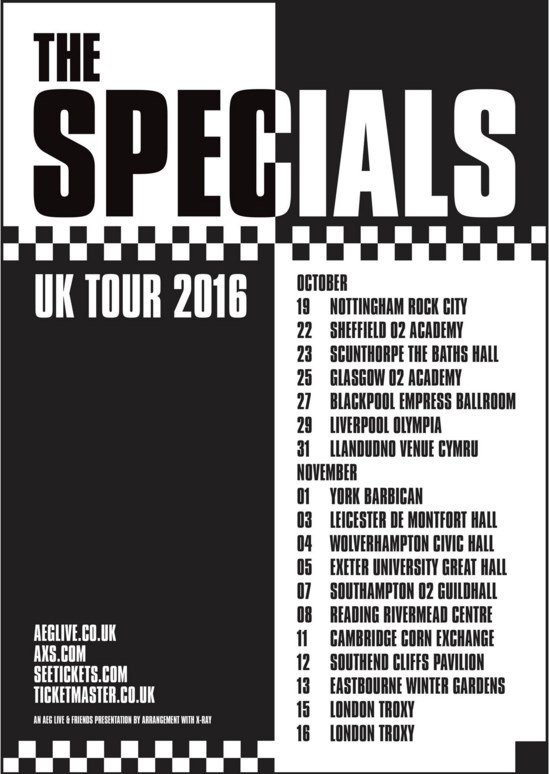 Once again I have attended a gig at the York Barbican where the sound was not great quality. Maybe that has something to do with relocating the sound desk to the side of the stage and therefore behind the main audience speakers. The support band for this gig were General Roots, an excellent reggae band from London. Initially I put the sound down to just not allowing sound check for a support band, but I doubt that was the case. They did come across as a very talented band even with the poor sound production. The biggest impact on them was not being able to hear their MC Mr Minister. I particularly liked their songs “Special” and “Walk Tall”. My beautiful wife Catherine (a.k.a. Catwoman) also loved the latter.

Now i did have some misgivings about seeing the Specials with only three original members left (Terry, Lynval and Horace). I last saw them in around 1980 and I have always felt that Jerry Dammers was the real heart and drive behind the band and I was disappointed that he chose not to get involved in the reunion back in 2008. Dammers had a writing credit on the majority of Specials songs. Having seen them again for the first time in 36 years I don’t believe that this incarnation of the band is a patch on the original line up for the first two albums. 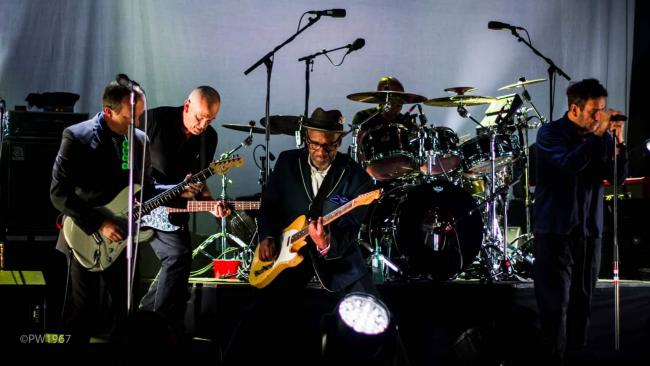 As with the support band the sound was not of great quality and at times lacked clarity and was a little ‘muddy’. They kicked off their set with “Ghost Town” which was probably their biggest hit based on chart positions around the world. It was also their second UK number one. It remains a great song but as the set progressed I felt like they had played their set list in reverse and in my opinion peaked (if indeed they did peak) much too soon. Terry Hall was by his own admission in a shitty mood and for me this was reflected in his sullen and at times spoilt brat performance. In my opinion I felt like we were watching an average Specials tribute band. There were some highlights, notably Steve Cradock who played to his usual high standards. Lynval’s acoustic rendition of Bob Marley’s “Redemption Song” was alright. 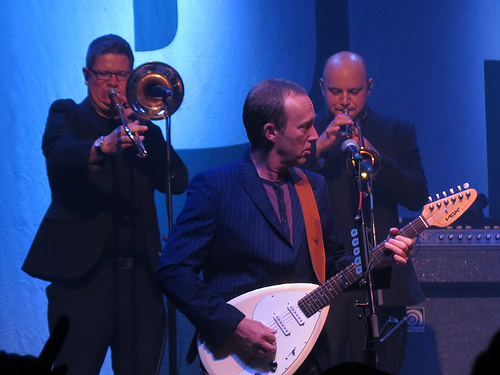 I know that many people will not share my opinion given by the volume of people who sang and danced the night away. But in my opinion this is a band that should not have reformed I think they are a very pale imitation of what they were, more like The Averages than The Specials. Sorry boys but that really wasn’t a great gig in my opinion, I gave it an hour before leaving but I doubt that myself and Catwoman will be coming to see you anytime soon.