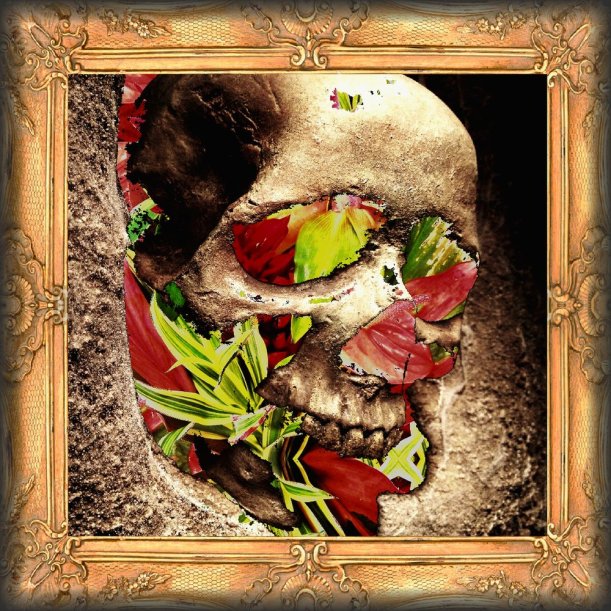 Los Angeles synth supremos KRON recently unleashed their unbelievably powerful EP “Raptoid” on Ring The Alarm Records. The sound this bunch make belies the fact that there are only three of them and that their sound is simply not organic in any way. It is pure synth power with hints of Giorgio Moroder circa the Midnight Express score. They produce a barrage of sound that will not just make you want to dance but will stand over you with menace until you start to move.

All of the eight tracks on this EP would fit perfectly into a film soundtrack. Opener “Proof You’re Gone” would grace the Exorcist and title track “Raptoid” would be perfect on the next instalment of the Terminator franchise. “Valley Of The Wind” is Mogwai on steroids. My favourite track is “Neo Kong” with its vocoderish sound that takes on Daft Punk and leaves them in a bloody pulp. Michael Sherer, Sean Krell  and Sam Newell started out as the house band for Ghosting, a regular art/tech dance party held in a warehouse in LA’s Chinatown. The crowds just got bigger and bigger as they flocked to see the trio now named KRON. It was not just to hear the attack of KRON’s modular synths but also to witness the galactic analog video synth visuals.

I really need to see this band live and if they are ever playing in the north of England I will do my damnedest to be there. On Facebook they have perhaps the best genre description that I have ever seen; “Mortal Kombat-Safari House-Horror Synth”. They also describe themselves as “Equal parts Giorgio Moroder, Simian Mobile Disco, sentient rogue Microsoft screen saver, and Amun-Ra (the ancient Egyptian sun-god)”. It is the rogue screen saver part that really interests me. Bottom line this has the hallmarks of a classic album that will be played regularly in my house. A big thank you to those delightful folk at Noisy Ghost PR for letting me take this EP for a spin.