I always prefer to arrive at a gig early, but for this one Catwoman (a.k.a my wife Catherine) arrived earlier than either of us had previously for any gig. We actually turned up at the Barbican on September 29th 2017, last year! I had booked the tickets in June 2017 and had wrongly assumed that the show was just a few months away! Anyway we finally made it in time and on the correct day! As a young teenager one of the many posters on my wall was of Elkie Brooks in full rock mode with Vinegar Joe on the cover of the ‘Rock ‘n’ Roll Gypsies’ album. But it has taken me until now before I experienced Elaine Bookbinder singing live for the first time and oh boy was it worth it. She belts out her songs with that amazing bluesy rasp and at 73 years old she blows away many of todays young pretenders. The band all look like supremely experienced musicians and they prove that with an incredibly tight and sonically tight performance. 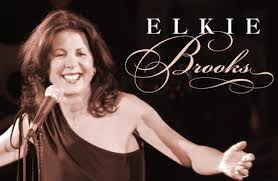 Elkie opened with “He Could Have Been An Army” from 1979’s ‘Live And Learn’ album and the crowd were clapping along to a military marching beat right from the off. Elkie is a magnificent interpreter of the songs of others and if Rod Stewart is the finest male interpreter of songs written by other people then Elkie is the greatest female at that skill by a country mile. The first half of the show included stunning soul workouts of “Do Right Woman, Do Right Woman” and “Warm And Tender Love” originally performed by Aretha Franklin and Percy Sledge respectively. She covered Rod Stewart’s “Gasoline Alley” and made it her own. Her performance of Bob Dylan’s “Make You Feel My Love” sent shivers down my spine and was among the best takes I have ever heard of that song. While many people consider “Superstar” a Carpenters song, and to be fair Karen Carpenter’s vocals on that track are heavenly, but the song was originally called “Groupie (Superstar)” and recorded by Delaney and Bonnie. Elkie’s arrangement of the song at the Barbican sounded much closer to the original version to me. Alongside that rather stunning collection of classic song covers Elkie also rocked out and poured her emotion into some of her greatest hits; “Lilac Wine”, “Don’t Cry Out Loud” and “Fool (If You Think It’s Over)”. The latter is a fine Chris Rea song, but let’s be honest, Elkie Brooks owns the tune now. The foundations of the building were rocked to the core with a very powerful performance of “Sunshine After The Rain”. 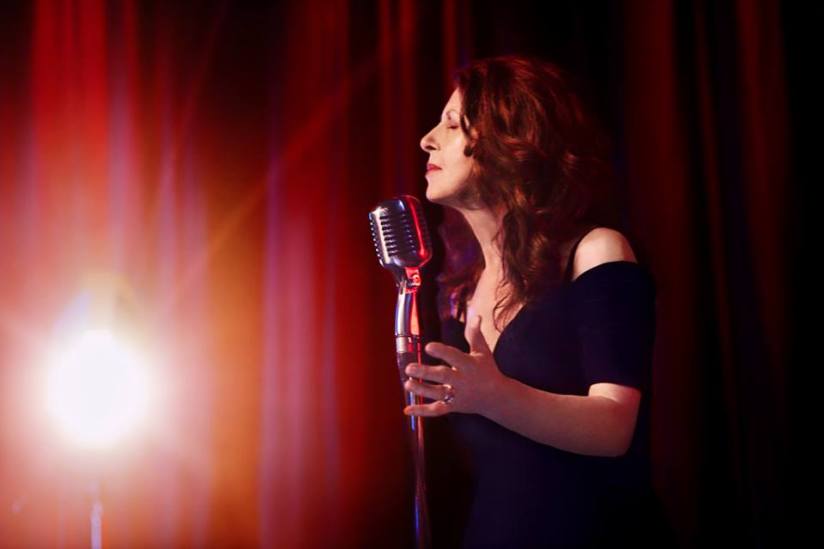 The second half of the show and the encore turned the volume and power up to eleven. An elongated “Pearl’s A Singer” saw the biggest audience participation of the evening for what is probably Elkie Brooks’ signature tune. It was written for her by a writing team that included classic rock n roll songwriters Lieber and Stoller and staggeringly is now more than forty years old! Among a lot of the oldies was a rather excellent new song, the theme from a new British film, ‘Finding Your Feet’. There were more covers too, Bob Seger was given a proper run for his money by Elkie on “We’ve Got Tonight”. But perhaps most outstanding for me was a very skilful run through of Prince’s “Purple Rain”. It is a brave move to decided to cover such a stone cold classic and Elkie clearly has what it takes to pull it off with great style. This was a fabulous night of entertainment from one of the finest vocalists Britain has produced!

Public Service Announcement: all photos were found via Google. Videos were all found on YouTube. If you wish to be credited for any of the photos or videos or would like them taken down please let me know.