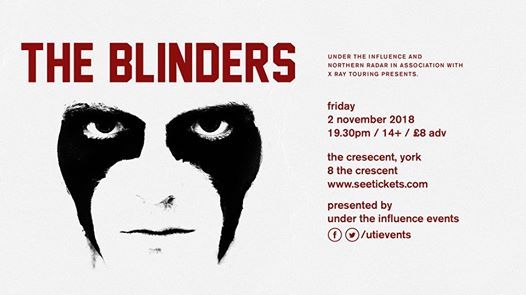 Last Friday I had the honour and the pleasure of being at the fabulous York venue the Crescent for a headline gig by one of the best bands in Britain right now, the Blinders. But before I tell you about them let me spend a little time on the rather spiffing support bands. First up was York band Faux Pas. This lot are an absolute riot of energy, a bouquet of passion and posy of punk. They rip into your very being and leave you wanting more. Singer guitarist Ru Cowl wears a very big heart on his sleeve and has more balls than many singers by wearing a summer dress and the hand written ‘RUNT’ across his chest and laying down a passionate challenge to gender stereotypes. Their new single “Shame” was released last week and while it sounds good in its recorded form it becomes a towering behemoth of a song when played live. 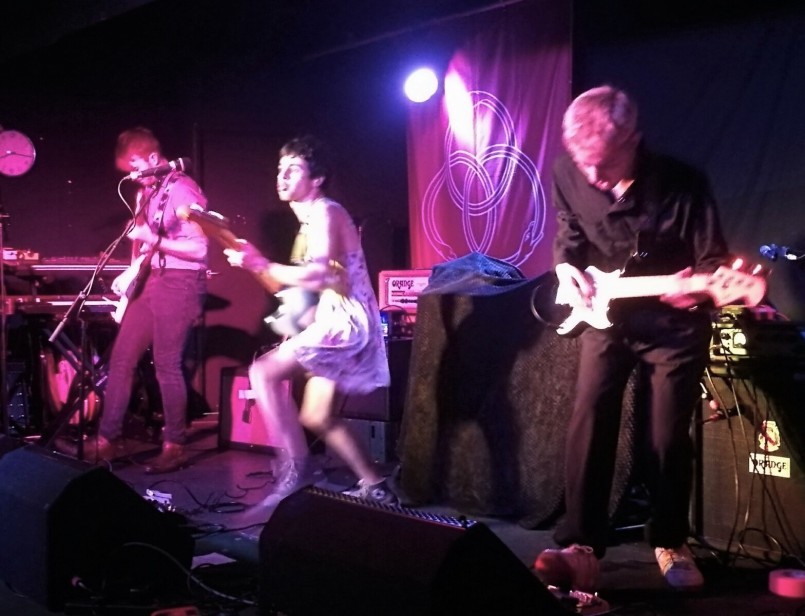 Next to hit the stage were Brighton five piece White Room who look like they just dropped in from an early 80s Duran Duran video shoot via some kind of pop time travel gizmo. But this bunch are far more talented than Duran Duran in my opinion. For starters Jake Smallwood is a far better vocalist than Simon Le Bon. White Room plough grooves that are sharp enough to cut your ears as they enter your head. They have an immaculate sense of stage presence and how to play to an audience. White Room also have a new single out, entitled “Shoot” and back in the days when the charts really meant something it would be a key contender for number one. 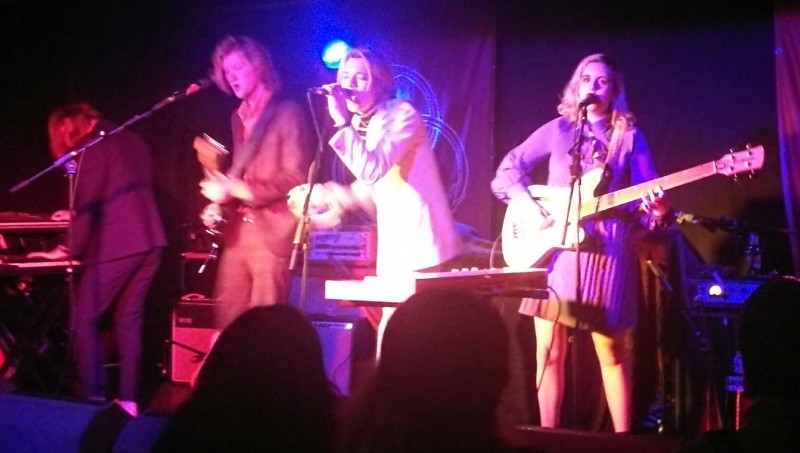 Finally the time had arrived for perhaps the finest band in the UK right now. This was an electrifying set from this staggeringly good three piece from Doncaster. They are touring on the back of their magnificent debut album ‘Columbia’ which was released back in September. Vocalist and guitarist Thomas has a towering, menacing, piercing eyed stare stage persona which matches that of Blinders compadres Avalanche Party’s Jordan Bell. ‘Columbia’ is an incredible album and the songs when played live are moved from earth bound tunes to full on Norse God hymnals from Valhalla. I love a band that is well read and the Blinders are clearly fans of classic dystopian fiction by George Orwell and Aldous Huxley. “Brave New World” and “The Ballad Of Winston Smith” attest to that. Not every generation throws up a British band that could be called the band of their generation. In my opinion the Beatles were, as were the Sex Pistols, the Stone Roses and to some perhaps the Arctic Monkeys. I believe that this is what the Blinders are destined to become, the band of their generation. They have honesty, bravery, intelligence, extreme talent and on top of all that they play together like they were born to do it. Particular highlights from this pile driving set for me were “Hate Song”, “Brutus” and “L’Etat C’est Moi”. This is the second time I have been lucky enough to see the Blinders, I think there will be many, many more for me. I have a feeling that they will be around for a long while! 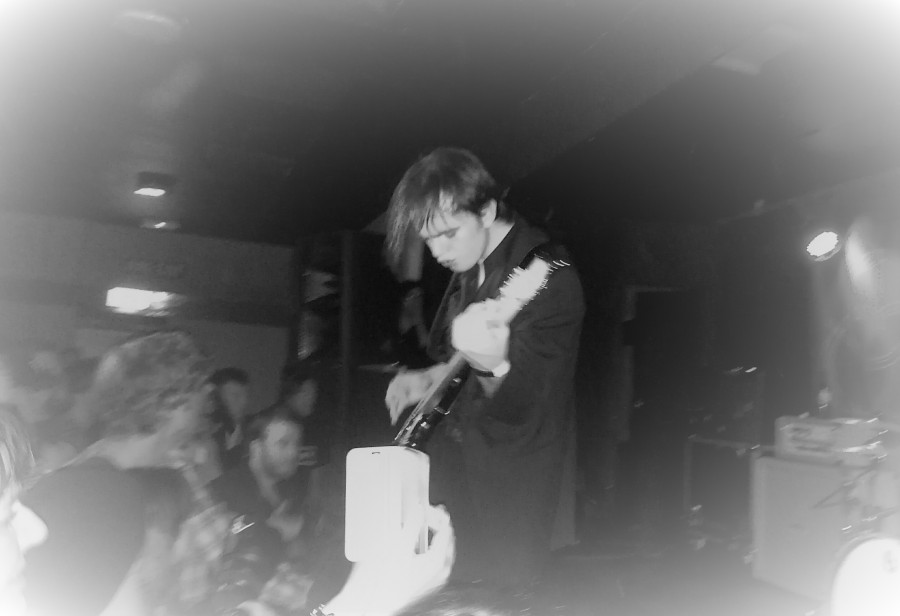 Public Service Announcement: – All photographs were taken and edited by me using my cheap android phone from China. All videos were found on YouTube. If one of the videos is yours and you would like a credit or for it to be taken down please let me know.