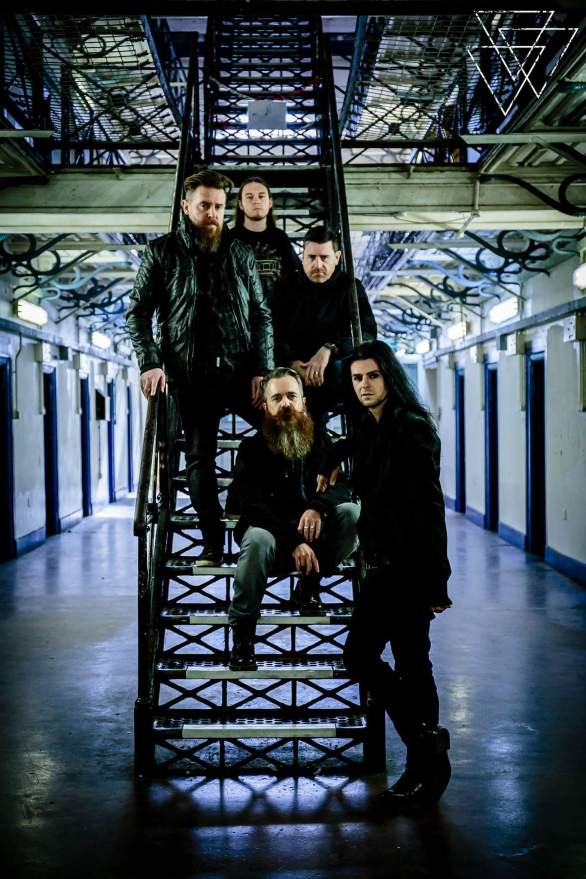 Black Lakes are a very, very heavy band hailing from South Wales and South West England. If you like your riffs heavy and your rock hard this band is definitely for you. Their new single “Dissident” envelopes you in a magnificent cocoon of sublime melodic metal music with a menacing undertone. Vocalist Will S Preston is among the best rock vocalists that I have heard in recent years. The Panzer like sonic attack of guitarists Scott Bradshaw and James Rowlands climbs through your skull to bounce round in your brain for hours after listening. Meanwhile Lee Harris and Dafydd Fuller drive the tune so hard that their instruments might have been forged in Mordor. 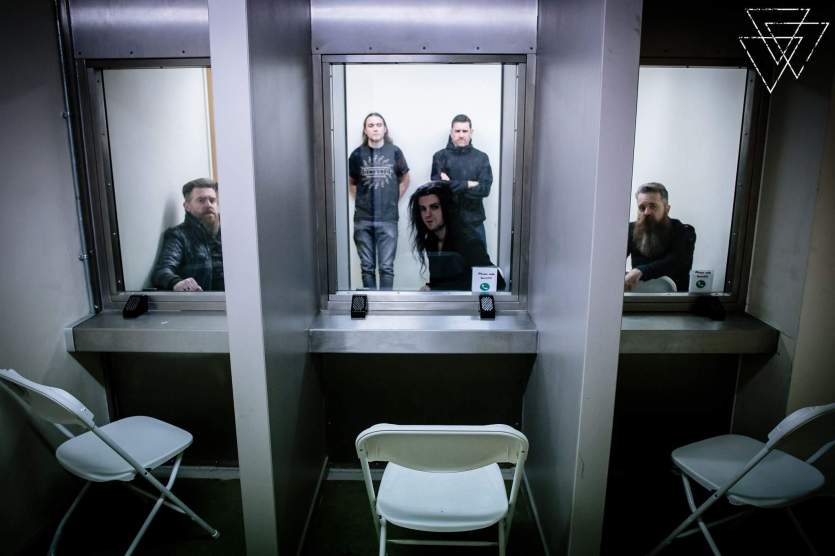 “Dissident” originally saw the light of day last year as part of a powerful three track EP ‘The Divide’ along with the title track, “The Divide” and “Ghosts (Of Our Memories)”. The latter is much softer and, excuse the pun, almost haunting in the way the voices wash over you. Black Lakes write some great tunes, but they are more than just a typical metal band, their music has passion and emotion in abundance. I understand that these tracks were produced by Romesh Dodangoda  who has worked with Bring Me The Horizon, Motorhead and Bullet for my Valentine to name just a few. Trust me it just takes one listen and you will be hooked. I need to see this band live and I want to hear much more from them. Black Lakes prove that British Rock is very much alive and kicking!