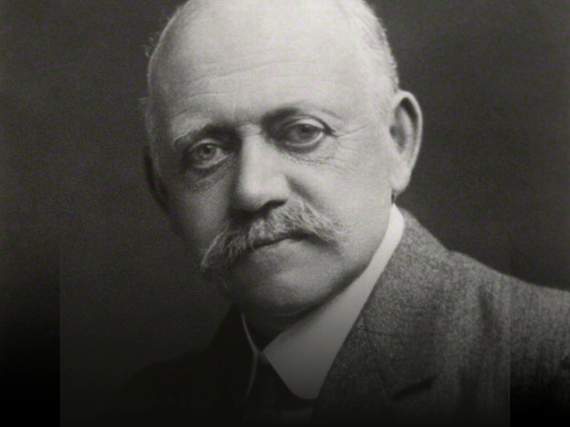 My beautiful wife Catherine a.k.a Catwoman is far more active than I am, so much so that she subscribes to Country Walking magazine and I subscribe to the sedentary Q and Mojo! Anyway which of those threw up the best and perhaps most musically related fact recently? You guessed it, none other than the December 2018 issue of Country Walking.  So last weekend our American friends across the pond slipped their clocks back an hour, well most states did, Then in a couple of weeks the UK clocks go back an hour to hit British summertime. Why did we do that? Was it Farmers? Was it the postal service? Was it World War 1? Was it School Children? Actually it was none of those. In reality it was the brainchild of William Willett. His steadfast belief was that money was wasted by not changing; less  productivity in the darker mornings and power for lighting in the evening. He also enjoyed playing golf in the evening so his campaign which hit pay-dirt in 1916, the year after his death was somewhat selfish. 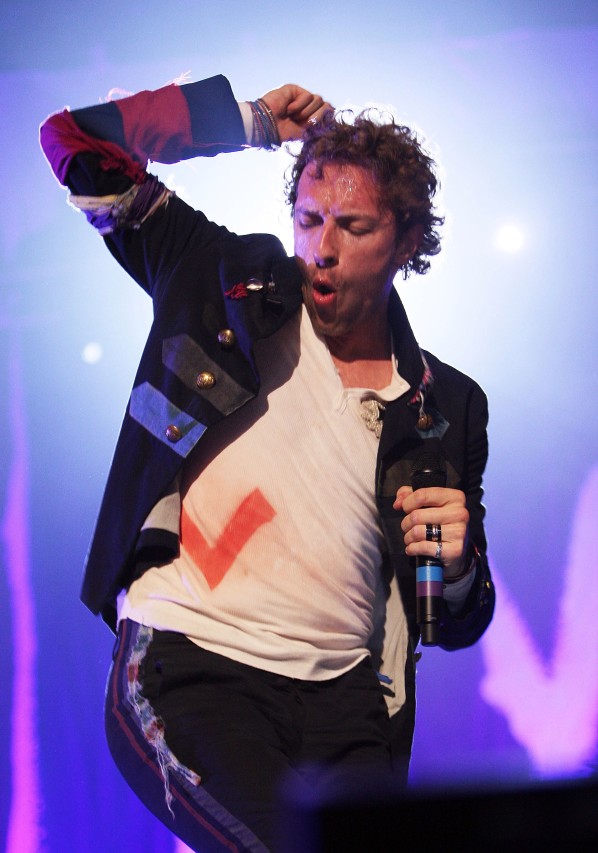 I can almost hear you asking what the hell has this got to do with music? Well that William Willett bloke is none other than the great-great- grandfather of Chris Martin off of Coldplay. Of course and so appropriately Coldplay had a hit with a song called “Clocks”, which made the UK top 10 for the band in 2003.