“Fleet Street looked everywhere and the Police did too” a.k.a 10 Lords a leaping December 22, 2012

As if I wasn’t struggling for space already my true love has now given me 10 lords a leaping. It was bad enough trying to keep the 9 ladies dancing still while I put them in storage yesterday, but these 10 Lords are even more feisty. Anyway you have probably worked out that it is now day 10 in my 12 days of Christmas series of posts; hence the 10 Lords a leaping. Unlike some of the earlier bird related gifts the Lords are not yet an endangered species, but given the movement for House Of Lords reform I’d like to think that they will be endangered in the future!

I have selected two Lord related songs for you today. Starting with the first ever solo number one by a member of the Beatles. It’s none other than the Quiet One, George Harrison with “My Sweet Lord” which made it to the top of the charts in 1971 in the UK, US, Canada, Austria, Switzerland and Norway to name but a few. It returned to the number one spot in the UK in 2002 following the George’s death two months earlier. The song comes from what in my opinion is one of the best albums released in the 70s, ‘All Things Must Pass’. Too much has been written about the ridiculous plagiarism that was brought against Harrison over his songs apparent similarity to the Chiffons “He’s So Fine” so I’ll say no more on that. 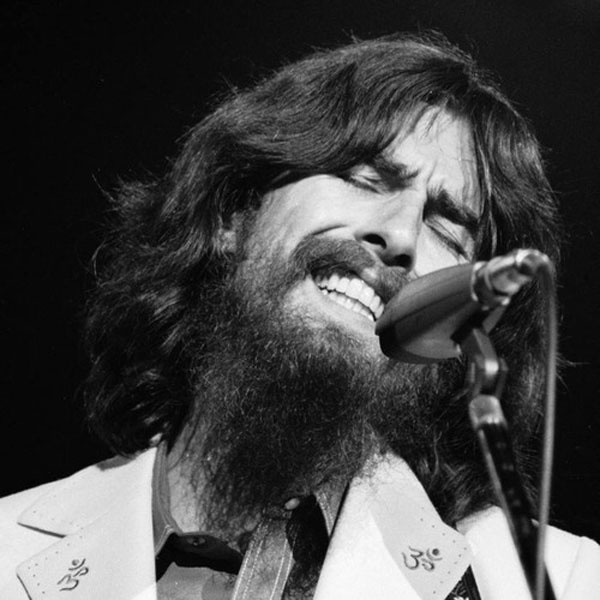 But what I find interesting is the stories and rumours about who may have played on the recording of the song. some of those stories include; Ringo Starr on tambourine, John Lennon on rhythm guitar, all four members of Badfinger taking part along with Gary Wright and some rhythm guitar parts overdubbed by Peter Frampton later. Harrison originally worked up the song with Billy Preston as part of a wish to write a gospel song. At one stage Harrison allegedly wanted to give the song to the famous gospel group the Edwin Hawkins Singers.

The song has been covered in the studio or in live performance by quite a diverse group of artists including; Richie Havens, Andy Williams, John Holt, Edwin Starr, Peggy Lee, Johnny Mathis, Julio Iglesias, Boy George, Osibisa, Nina Hagen and Jose Feliciano. There was also a somewhat cheeky “My Sweet Lord” cover released in 1975 by the Chiffons. Perhaps George should have sued them for that! 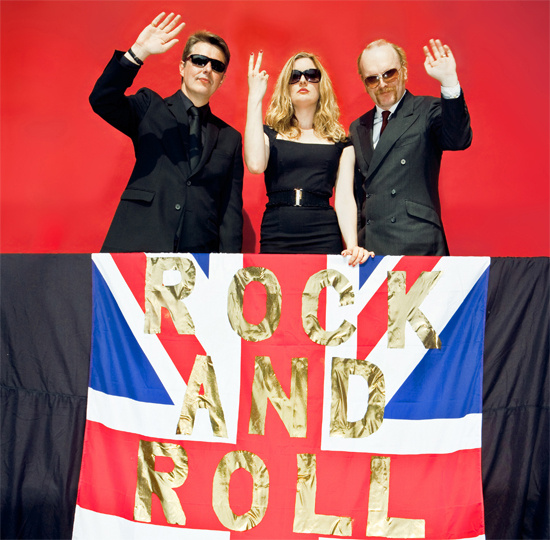 The second song choice today is “Lord Lucan Is Missing” from one of my favourite acts of the 90s/ 00s, Black Box Recorder. The band never really set the charts alight, but they have always been a great live attraction, Sadly I have so far never seen them live. The studio nucleus of the band is Sarah Nixey, Luke Haines formerly of the Auteurs and John Moores once a member of the Jesus and Mary Chain. The song featured on the bands first album, ‘England Made Me’ from 1998. That album also contained a couple of great cover versions too; “Up Town Top Ranking” (Althea and Donna) and “Seasons In The Sun” (Terry Jacks). 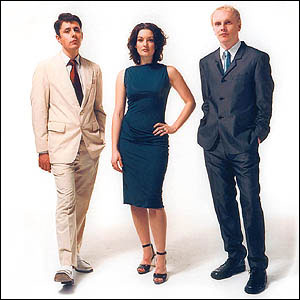 Since his disappearance in 1974 Lord Lucan has allegedly been sighted in every corner of the globe, none of these have so far proved to be real but included; France, Goa, New Zealand, South Africa, Namibia and Colombia. Lord Lucan, or to give him his full name and title, Richard John Bingham, 7th Earl of Lucan, would have just turned 78 if he is still alive. Personally I think he is probably long dead. What do you think? 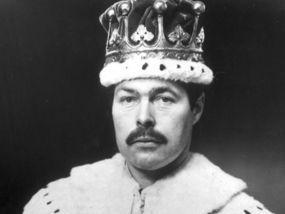