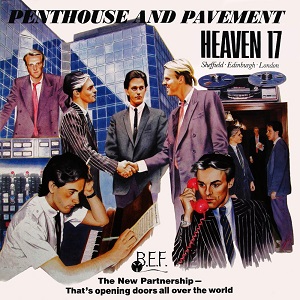 I would like to thank the lovely folk at the Hype Media for giving me the opportunity to see the magnificent Heaven 17. Click here to read my review of the show. I hope you like it! 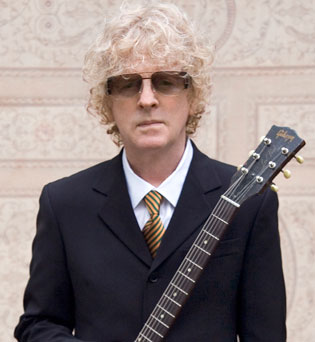 On Thursday I went to see the magnificent Ian Hunter and the superb Rant Band play in Sheffield. This was my second Hunter show in two years, I previously saw him in Harrogate in 2012. The support band was the stunning blues rock outfit Federal Charm from Manchester. They are a very tight unit musically and their lead singer Nick Bowden has shades of a young Paul Rodgers in his singing. I bought their album at the gig and it is a great set for listening to when driving or probably many other activities too. You should check them out. Click here for their Facebook page. 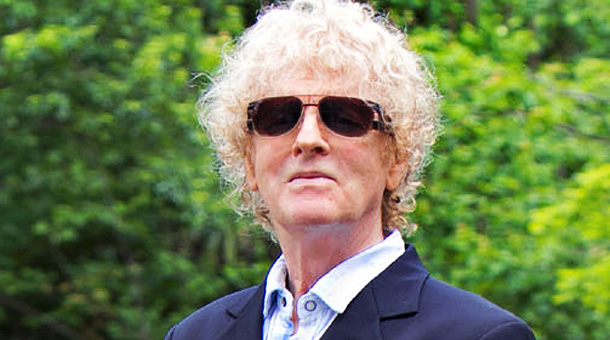 On to the main man though. Mr Hunter was on top form as expected and the Rant Band are just bloody good as always. It looked like Ian and the band were really enjoying themselves on stage too. It was an excellent set with the highlights for me being the old Mott songs “All The Way From Memphis” and “All The Young Dudes” both of which probably had everyone in the crowd singing along. I certainly was. But my favourite two songs of the evening were “When I’m President” which works better live than it does in it’s recorded form, probably because it is such a great song. The other was the poignant “Michael Picasso” which was originally released as a part of Hunter’s ‘Artful Dodger’ album in 1996. It is a heartfelt tribute to the late, great Mick Ronson. I must admit that the lyrics often bring tears to my eyes, as they did on Thursday. 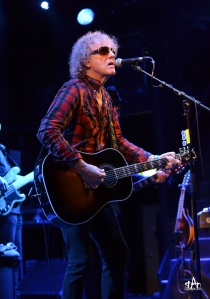 Sadly the UK part of the tour is over now, but I urge you to go and see Ian and the band the next time they tour. You will not be disappointed. There are still plenty of dates left rolling into January. These are in Scandinavia, Japan and the USA. His merchandise stand was selling a ‘Live In The UK 2010′ CD which showcases just how good the band are in live performance. So while you’re waiting for that next tour get your hands on a copy of that CD. I have one final question how can Mr Hunter look so fit and young into his 70s? I need that secret! For another great review of Ian Hunter on this tour go to the backseatmafia blog who was at the Holmfirth show. I should add that none of the videos or pictures or videos on this post were taken by me and in fact none are from the Sheffield gig.