The Dark Tower film – “I think we need a gunslinger somebody tough to tame this town” August 20, 2017 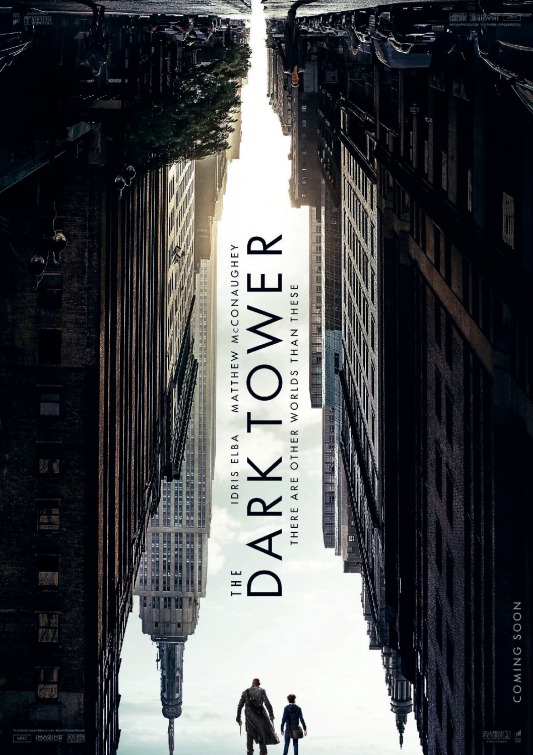 As many of you know I am a massive fan of Stephen King and as such I have looked forward to the cinematic adaptation of his magnum opus, ‘The Dark Tower’. I was really excited when I learned that Idris Elba had been cast as Roland the Gunslinger and that the Man In Black would be played by Matthew McConaughey. Then there was that ridiculous period when the internet trolls moaned on about how could a black man play Roland. Well Roland’s character transcends colour and Elba is undoubtedly one of the finest actors on the planet. Thankfully that all died down. But then recently I started reading the reviews and almost all of them have been negative. Was the film as bad as those reviews have suggested? 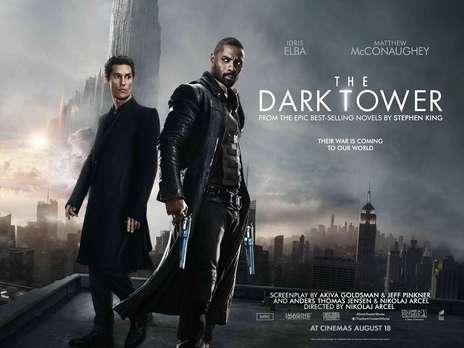 Well I saw it on 18th August, sadly not on the 19th (OK some of you won’t get that point!) and I thought it was a very good opener for what I hope will be a long Dark Tower series. Elba and McConaughey are on superb form. Idris Elba makes a perfect Roland and Matthew McConaughey does evil in the most convincing way. Tom Taylor who plays Jake is pretty much everything I imagined Jake Chambers would be from the books. Taylor is British and this is his big screen break, although he has previously appeared in a number of TV shows. 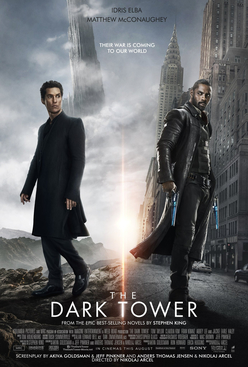 New York in the movie looks every bit as vibrant, busy and depressing as I hear it can be. While Mid World looks exactly what a world that has moved on  should look like. The odd reference to some of King’s other works are clever, particularly Pennywise from IT. If I were scoring this film I would give it a 4 out of 5 and I excitedly anticipate the following instalments building on that and getting even better. To all those critics who scored it 1 or 2 out of five, were you actually watching it? Have you forgotten the face of your father? But to finish, this is a music blog so I have selected a few songs that in some way relate to the Dark Tower, did you get all the references? 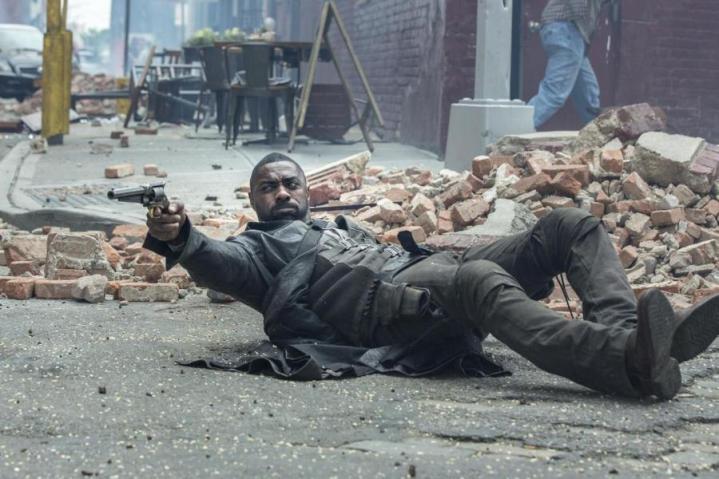