Marvin Gaye co-wrote the wonderful “What’s Going On?” with Renaldo ‘Obie’ Benson of the Four Tops. Berry Gordy infamously called it the worst piece of music that he had ever heard. However Obie thought very differently and he offered the song to Joan Baez, but she turned it down. 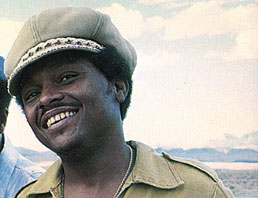 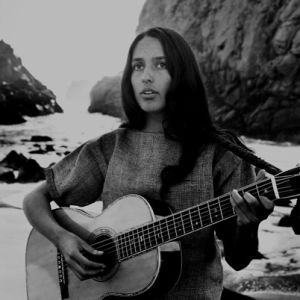 “With your bonuses and expenses you shovelled down your throat. Now you bit the hand that fed you Dear God I hope you choke” January 3, 2012 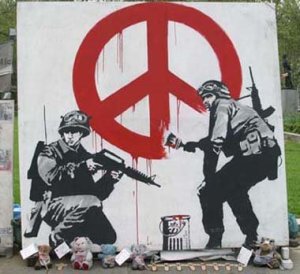 I’d like to thank my friend Stuart O’Hara for suggesting the theme of this post. Edwyn Collins once said ‘too many protest singers, not enough protest songs’. Strangely that was a lyric from his 90s hit “A Girl Like You” which doesn’t seem to be a protest song itself. That dear reader is the thrust of this blog post; where are all the protest singers and protest songs? The world economy is collapsing, riot and revolution is rife, wars and indiscriminate bombings are commonplace and UK politics is at best inept and the USA is trillions of dollars in debt and dancing with the idea of electing an idiotic republican candidate far more stupid than even Dubya was. So where are all the protests from the music world? 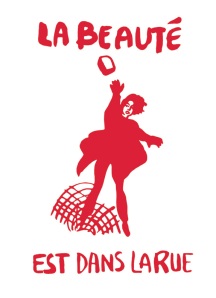 Aside from the fact that a legitimate protest song would probably not get played on mainstream radio and would need to ‘go viral’ on-line, where the hell are they? Where are this generation’s Woody Guthries, Pete Seegers, Bob Dylans and Billy Braggs? OK I know there have been a few good attempts since the Specials summed up Britain in song in 1981 with “Ghost Town”. Notably “Killing In The Name Of” from Rage Against The Machine and perhaps “American Idiot” from Green Day. But what happened to the establishment/ ‘the man’ being scared of rock music? It’s all become too corporate and bland. 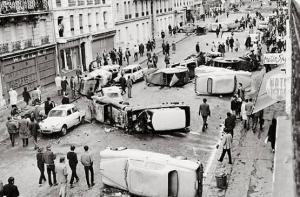 U2 and Coldplay have tried to use their muscle to protest against various wrongs in the world, but frankly are their hearts really in it? Radiohead have supported the free Tibet campaign amongst others, but could they do more? Dylan is getting too old, Bragg doesn’t have the fanbase size required (but is still flying the flag), Springsteen and Weller have been quiet of late on the protest front and Marvin Gaye, Marley, Lennon and Strummer are sadly no longer with us. 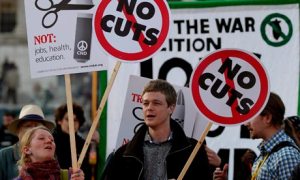 The environment must be right for a new movement to shake up the old order just like punk did in the 70s and rave and grunge did in the 80s and 90s. The charts are stuffed full of manipulated, impresario created pop muppets; Little Mix, Matt Cardle, Olly Murs etc. It is time to stand up and be counted good people of the blogosphere. We need some strong protest songs to unite all those fighting for freedom and change. Let’s shake up that complacent bunch of career politicians in Westminster and political ivory towers across the world. Frank Turner, Show Of Hands, Neil Young you can do this we need you now! Will somebody please step forward? 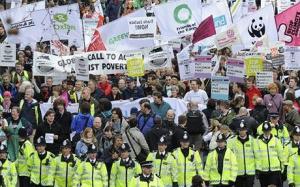 In the meantime here are some classic protest songs. I would love to hear your opinions of protest songs and singers; 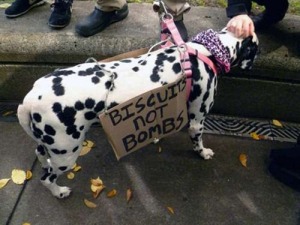 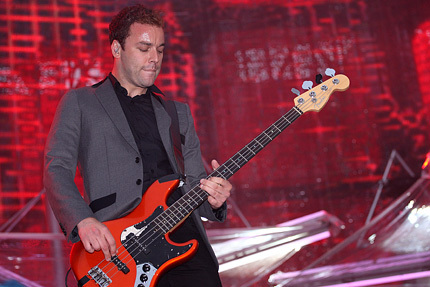