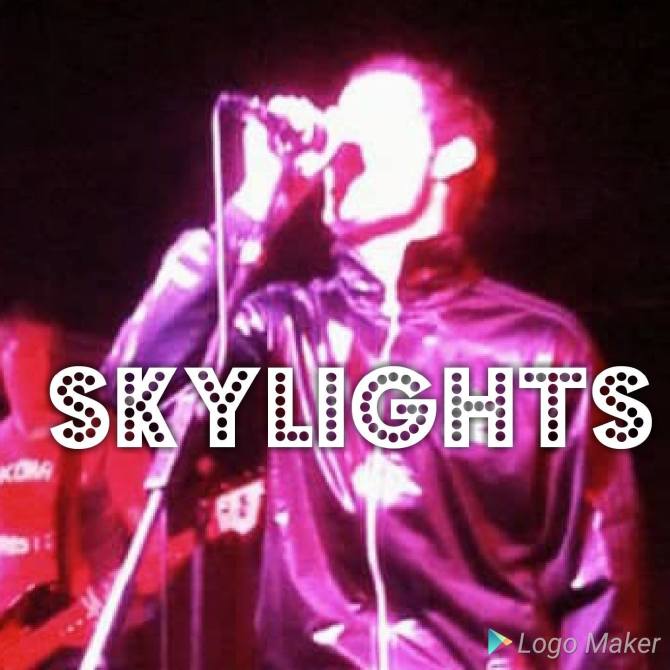 I was lucky enough to be on the mailing list for an excellent 7 track promo CD from the talented Skylights from York. I am very familiar with two of the tracks; “What You Are” and “YRA” which I have previously reviewed for this blog. Both of these are now accompanied by a couple of excellent videos (see below) and are almost instant anthems. On the basis of those two tracks alone it is clear that this is a tight band with a potentially bright future. “Nothing Left To Say” has the same anthemic qualities as the previously mentioned tunes and will be released with an accompanying video next month. They definitely have a DNA link to the better parts of so-called BritPop. Most notably here in “Take Me Somewhere” in which I can hear the melodies of Cast and Dodgy with perhaps the delivery of Oasis at their prime. On top of that the riff here has a late 70s power pop like quality at times.

The CD also showcases three demo recordings. “Britannia” is an epic melodic, fuzzed up banger that has influence from the Verve and especially the Stone Roses. meanwhile “Driving Me Away” does not do what it says on the tin, it drives you towards this rather excellent and very talented band. They show their softer side on the yearning hook-laden “Darkness Falls”. Rob and Jonny Scarisbrick on soaring vocals and pounding bass respectively are aided and abetted by supreme sticksman Myles Soley and axeman extraordinaire Turnbull Smith in a quest for greater success for Skylights. Can they do it? Well on this evidence I reckon they can. In fact with another three or four songs of the quality and calibre of those on the promo means there could be a brilliant début album on the cards.

Following hot on the heels of the excellent “YRA 2018”, which I reviewed back in April, Skylights are back with the towering sonic powerhouse that is “What You Are”. I bloody loved “YRA 2018”, in fact I still do, but with “What You Are” they have topped it. They mine a rich seam from British rock history; Beatles, Stones, Small Faces, the Clash, Oasis, Ocean Colour Scene among others. But while they have influences they take things to a whole new original level. This lot has the potential to become a great band so get on board now before they hit the heights, you will not be disappointed!

The York music scene is incredibly strong right now and it is great to have Skylights as a part of that scene. They are headlining at the Crescent in York tonight and if what they have released so far is a good gauge then it will be a stunning set. If you haven’t heard any of their stuff yet then click here for their SoundCloud page and prepare to be blown away! Skylights, what you are is a fucking awesome band! No pressure lads!

Too many bands and so little time! I just received a tip from an insider about a band called Skylights who hail from Yorkshire; York and Leeds to be precise. They have a spiffing little tune out right now and after a couple of listens I really love it. “YRA 2018” is the tune and the acronym describes Yorkshire’s Republican Army. As a former southerner who has lived in York for eleven years I would be happy to support the YRA! 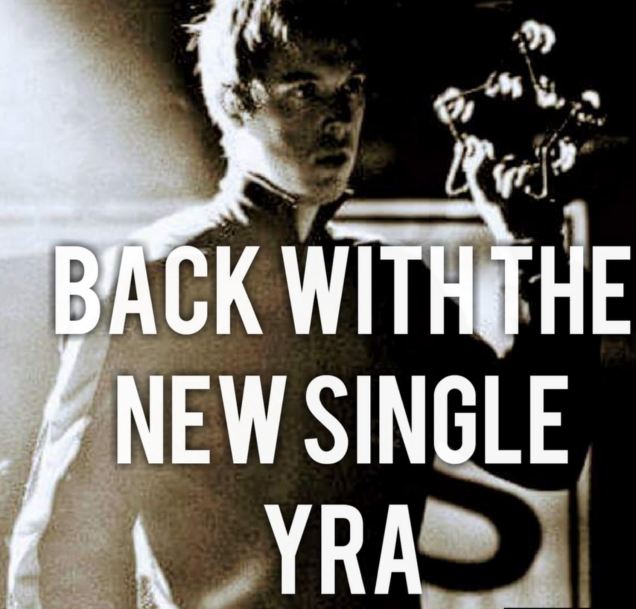 Skylights are most definitely a 21st century band but they draw some great influence from the BritPop era, but the classy end of the so called movement. They have a swagger in their sound that evokes Oasis in their prime, a confidence in their playing that is reminiscent of Richard Ashcroft at his peak and Bobby Gillespie would be proud of this song. Skylights pull no punches with some sky reaching power riffs and epic melodies which build to a chorus that is hard to lose from your brain, not that I am trying to lose it though.

The band is Rob Scarisbrick on vocals, Turnbull Smith on guitar, Jonny Scarisbrick on bass and Myles Soley beating the drums.They have been picked up by a few local radio stations, including the fabulous YO1 and BBC Introducing. York’s own Rick Witter is a fan of this song. They are playing Fibbers on 18th August and there will be other gigs. I haven’t had the opportunity to see the band live yet, but if they can translate the power and energy of their recorded music on stage then I reckon their sets could become epic! Click here to check out “YRA 2018” on SoundCloud along with a couple of other excellent Skylights tunes.