“Couple billion in the whole wide world find another one ’cause she belongs to me” Blog Advent Calendar Day 15 December 15, 2014

Well today is December 15th and therefore Day 15 in this years advent calendar blog posts. The fifteenth letter of the alphabet is very obviously ‘O’ and today I will being doing something which might surprise many regular readers. Todays entry in the ABC of British bands is One Direction, although I still like to refer to them as Wand Erection. 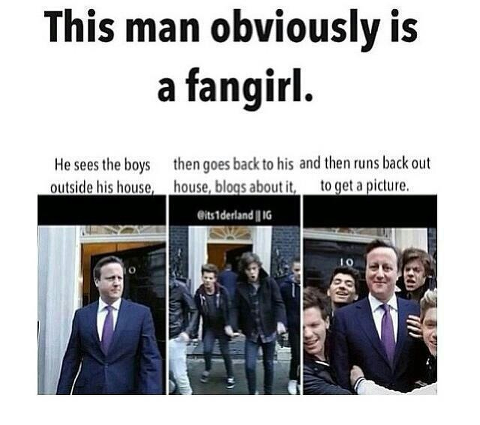 The band members are Niall Horan, Zayn Malik, Liam Payne, Harry Styles and Louis Tomlinson. They came to prominence via the X-Factor in 2010 when they finished third in the contest. They all entered the contest as solo artists but didn’t make the cut until Simon Cowell saw the benefit of bringing them together. Matt Cardle won the contest that year while Rebecca Ferguson was in second place. 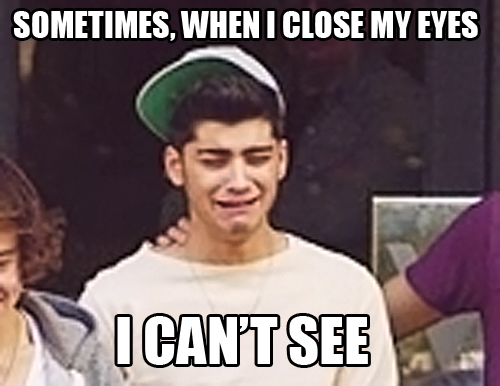 1D have smashed chart records across the world, notably in the USA where they are the first band ever to have their first four albums reach number one on the Billboard chart. The record of the first three albums hitting the top of the US album chart was held by…… yes you guessed it, One Direction. Surprisingly for a boy band they have had more success in the albums chart than in the singles chart. They have had only three UK number one singles and none in the USA. They have had number one singles in Denmark, Netherlands, New Zealand and Ireland.

They are certainly a manufactured boy band but perhaps not as controlled as the likes of Westlife. There isn’t much in the way of choreographed dance routines and insipid covers of old ballads. Having a watched a bit of footage in preparation for this post they seem to be pretty good live performers (Fuck! Did I really say that?). I thought that their performance of “Steal My Girl” at the BBC Music Awards 2014 was among the better showings on the night.

Did you know that Liam has a strange fear of spoons? Or that Niall is not a big reader and that he once said that the only book that he had ever read was To Kill A Mockingbird? Harry Styles apparently wanted to be a lawyer before the bands X-Factor success. Rather fittingly for these advent calendar posts Louis was born on Christmas Eve. Zayn has a tattoo in arabic on his collar bone, the English translation is ‘be true to who you are’ OK that’s enough from me now feel free to enjoy a selection of Wand Erection’s finest.