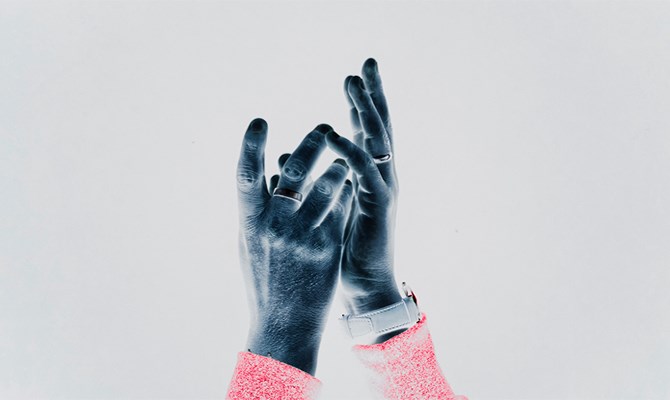 Four bands for under a tenner at the City Screen Basement in my adopted city of York. Stuff Black Friday this is indeed a bargain given the calibre of the bands on stage at this gig. First up were the Glass Traps and this lot would have fitted perfectly into the post punk environment of the late 70s/ early 80s. I can sense a bit of Tom Verlaine and Television along with a smattering of 60s style psych garage rawness. This young band is very tight and play like they have put in the time rehearsing. Their versatility is strong given that three of them are able to sing lead vocals. A very talented band from York! Click here to hear their excellent new song “No Tomorrow” 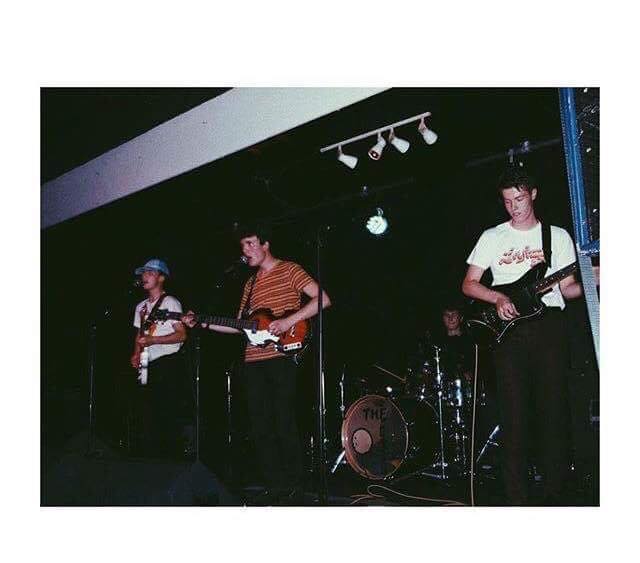 The next band is not one that I had heard before, but I definitely will again, positive proof that York has a thriving music scene with some truly marvellous bands. The Sunset Radio produce excellent power pop and oh so much more. Personally I heard shades of the Jam and the Levellers at times with a nice slice of the Manic Street Preachers. In fact I reckon their lead vocalist could give James Dean Bradfield a good run for his money. They might not look like punks but they project a great punk style and attitude in their music. Introducing some powered up punk snippets of “La Bamba” and “Twist And Shout” into their final song (which I think was called “Burning Up”) was genius! 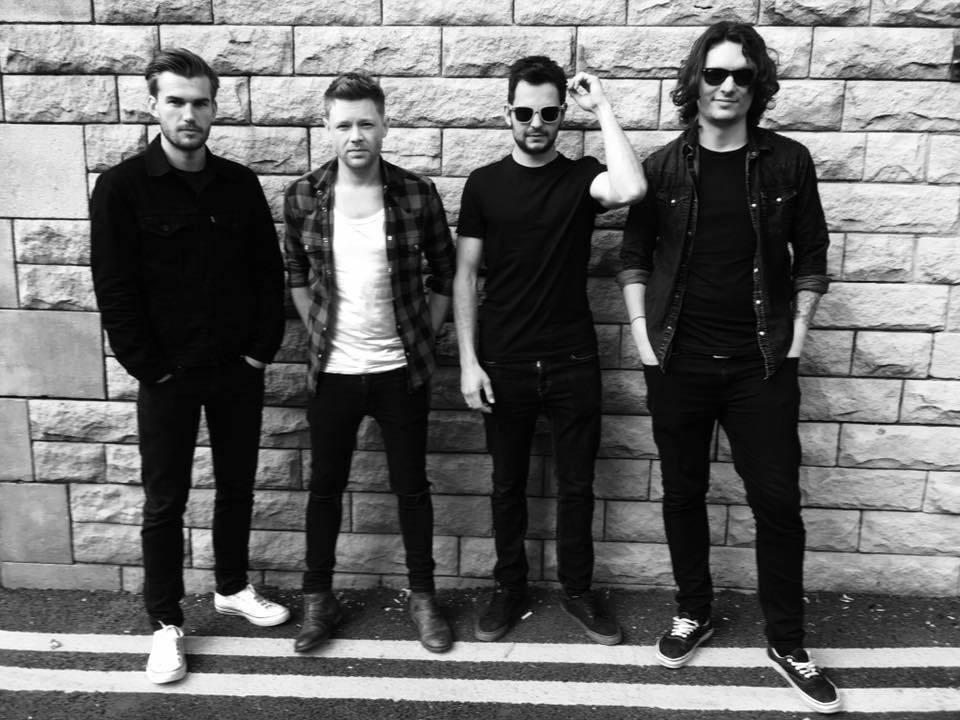 Second on the bill were the the magnificent Crybaby. I saw them over a year ago at the Crescent in York. Click here for my review of that gig.Crybaby are yet another stunning band from York. I suspect that I may be guilty of overusing words like punk and punky in this review. But Crybaby are a punky, hard rocking bunch with a dash of the Killers about them. Some of their songs suggest to me what perhaps Oasis might have become had they taken a more heavy approach after their first two albums. A big shout to their drummer too, he is bloody ace. Has he been injected with some of John Bonham’s DNA? 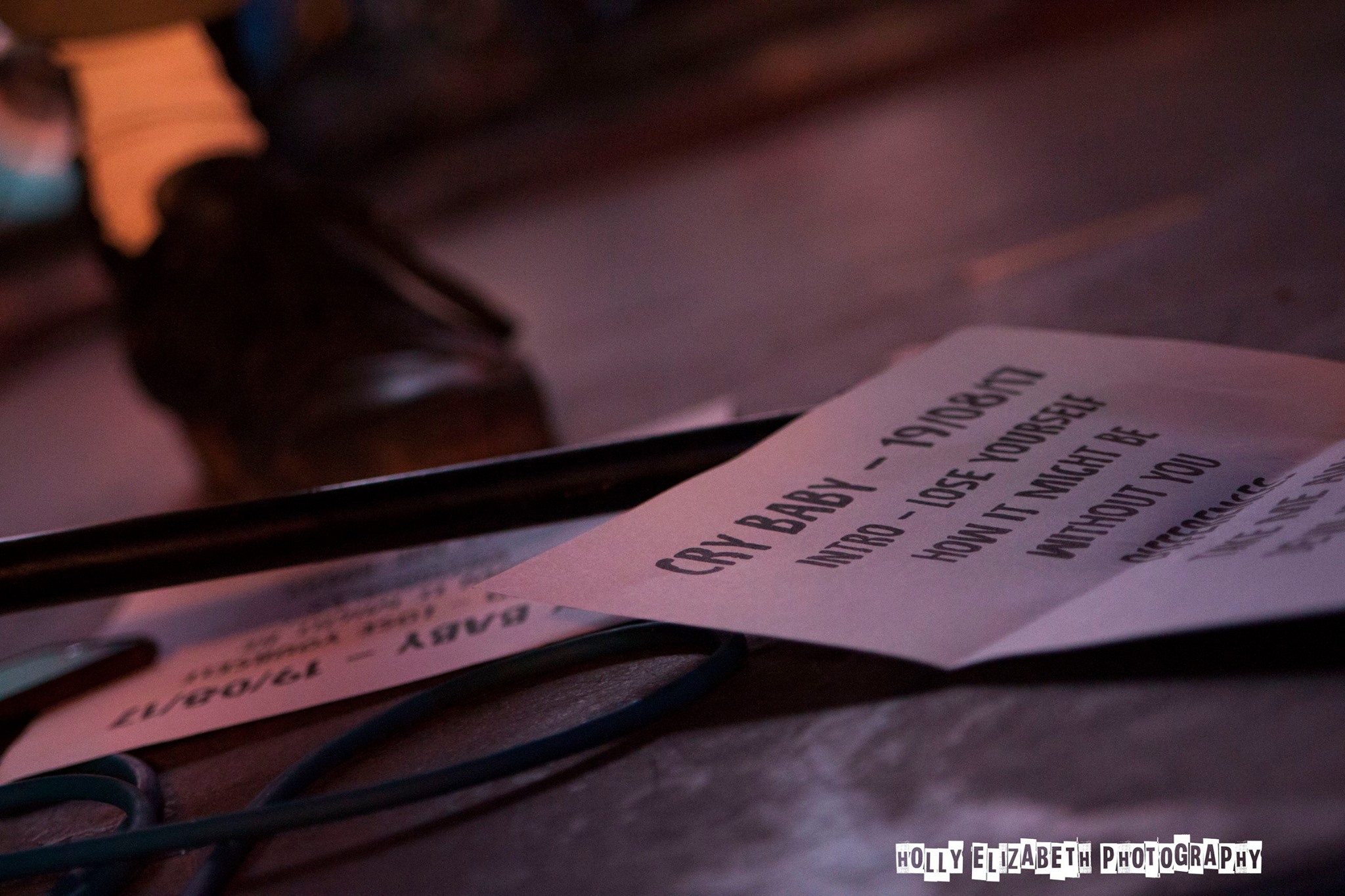 Finally it was time for the headliners another of York’s finest bands, the mighty riffmonsters that are Bull. A band that I last saw in 2015, click here for that review. This is a band that everyone needs in their life. At times they appear shambolic, but it is easy to see that they are in fact totally on top of their game. Their gargantuan Godzilla sized sound is built around some stunningly simple yet exquisite songs. Those tunes evoke everyone from the Ramones to Elvis Costello via Nick Lowe and the Pixies. They have moments of quietness that jump to frenzied sonic magnificence. Punk happened back in the 70s to allow the creation and generation of bands like Bull. To summarise, Bull are fucking brilliant! 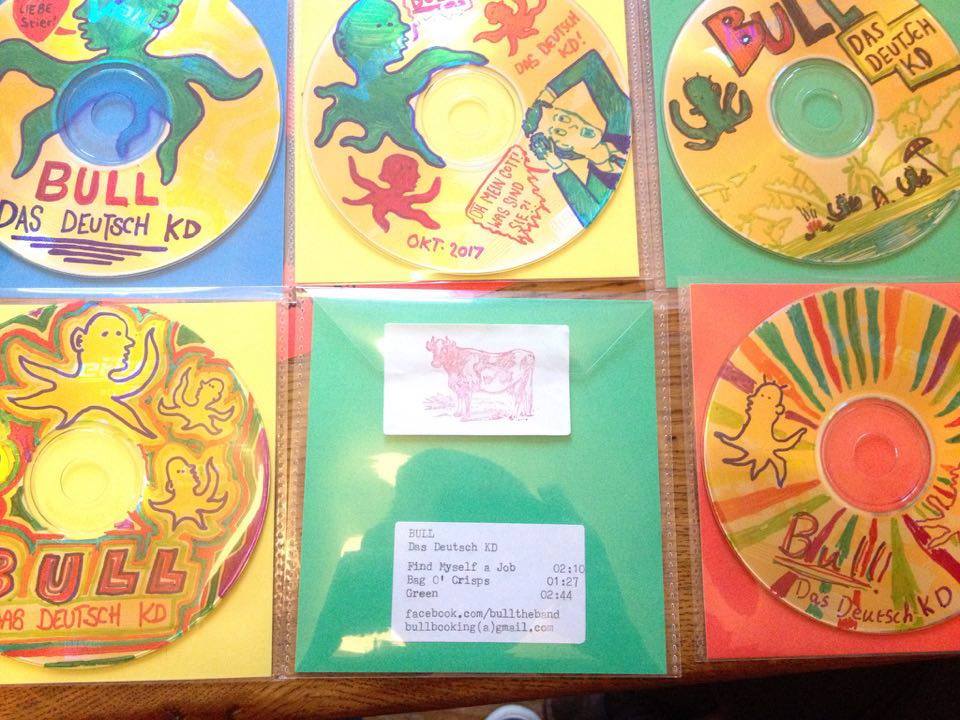