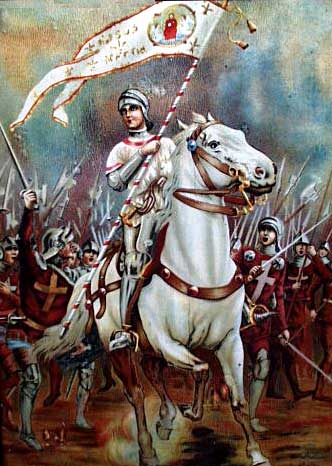 The 20th of December? Wow where has the time gone? It is now day 8 of my 12 days to Christmas blog posts. Today’s historical person who features in a pop song is that lovable scamp, Martyr and holy virgin Joan of Arc. She was born in 1412 and died in 1431 aged just nineteen. She is a national hero in France and was canonised as a saint by the Roman Catholic Church. She led a degree of relief effort toward the end of the 100 Years War. She was captured by Burgundian pro English forces and after a trial, was sentenced to be burned at the stake. She is also known as the Maid Of Orleans. 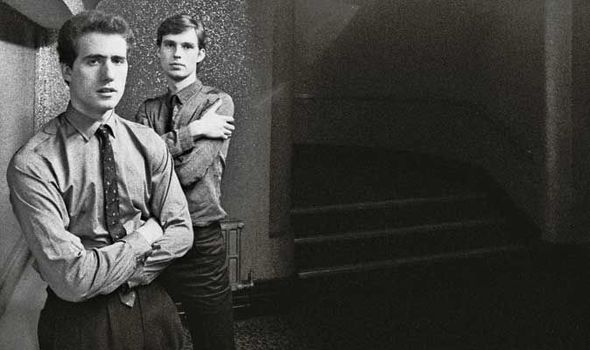 There are many songs which are about or at least mention Joan of Arc. One of my favourites is the Smiths “Bigmouth Strikes Again” for the lyric, “Now I know how Joan of Arc felt, As the flames rose to her Roman nose, And her Walkman started to melt”. But that is not the song that I will be sharing today. In fact I am sharing two by a Liverpool band with a massive name. Yes it is Orchestral Manoeuvres In The Dark (well that is a massively long name isn’t it?), nowadays they are more likely to be known as OMD.  The band featured two songs about Joan Of Arc on their 1981 UK top 5 album ‘Architecture And Morality’. Both were released as singles; “Joan Of Arc” reached number 5 in the UK charts in 1981 and in the following year “Maid of Orleans (The Waltz Joan of Arc)” made it to number 4. The latter was also a number one hit in Germany and the Netherlands. “Maid of Orleans (The Waltz Joan of Arc)” was also played of the closing credits of the final episode of the second series of the rather excellent BBC TV series ‘Ashes To Ashes’. 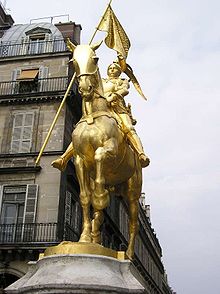 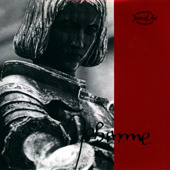