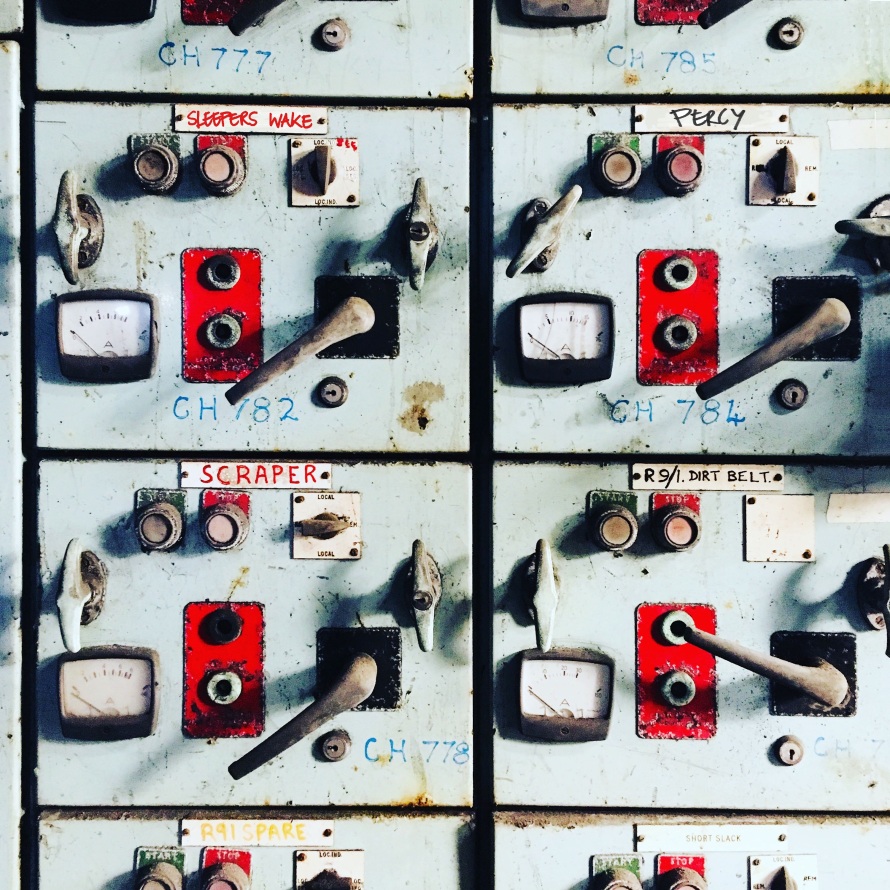 The first track on the new PERCY album asks “Why Are You Still Here?” and many may ask that question of a band who have been around since 1996 with no major league success so far. Well having listened to ‘Sleepers Wake’ I feel I can answer that question. It is because they are fucking brilliant and they epitomise tenacity and perseverance. Andy Wiles the bands bass player and some time drummer (although not at the same time) said to me that PERCY were often referred to as the greatest band that you have never heard of. That phrase has a large element of truth in it and if you check this bunch out I am sure you will agree. The aforementioned track “Why Are You Still Here?” has what is in my opinion on of the best lyrical couplets of 2018; “with your massive gob and your wayward knob”. Does it get better than that? Maybe not but it sure as shit maintains a huge level of quality throughout. Post Punk might be one way to describe them and acolytes of the Fall might be another. However I see them as all of that plus so much more ingenious originality and they keep the flame of Mark E smith burning better than any other band. 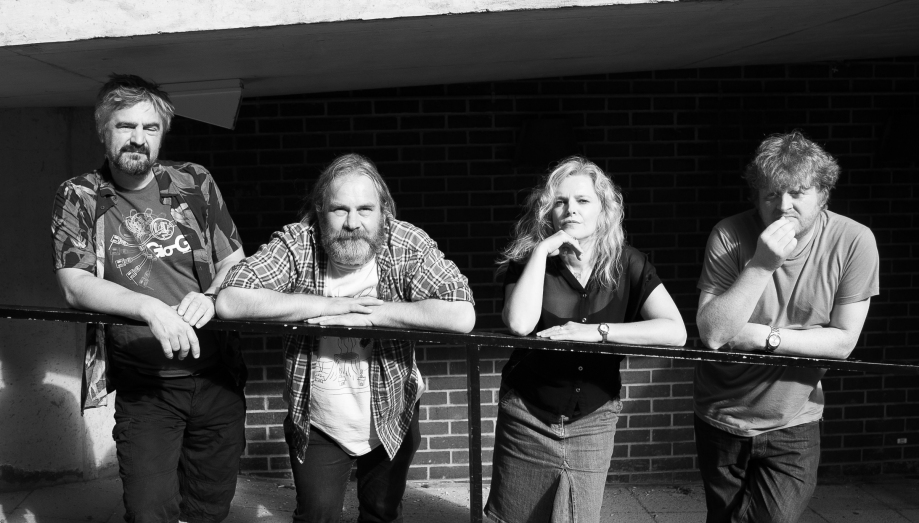 The opening bars of “Alice Stone” are for me reminiscent of Elvis Costello’s Attractions on “Watching The Detectives”. The band is as cutting as the attractions and as funky and smart as the Blockheads. The organ playing is almost Doorsesque at times. Does anyone use the term Hep to denote something that is hip these days? well while for most of us Hep died in the sixties it is still very much in PERCY’s vocabulary as evidenced by the soft loud riff driven thrash of “Hep!”. The first few seconds of “Teutonic” feels like it will take a Krautrock direction but it goes somewhere completely different. It is a simple song but with the power and impact of Blur’s “Song 2”. There is also a Graham Coxon feel on “Enlightenment” too. The sonic journey on some of the songs on this album takes me back to those heady days of 1978 and the first incarnation of John Lydon’s Public Image Limited, most notably on “It Is Time” where some of Colin Howard’s vocals sound like a Dalek on speed, but in a good way. 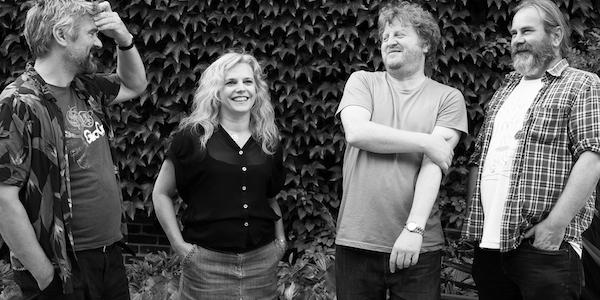 Just when you think PERCY are into a full on post punk style groove they smash into you with a wild slice of psycho-billy workout called “Exploding Head” and frankly my head is on the verge of exploding with pure enjoyment at this point. Later on the band go full on menacing with “Juicy Fruit”. Album closer is possibly the most relaxed, melancholy track on this fabulous collection which evokes sixties experimentation of the likes of Syd Barrett. The musicianship on display here is stunning, from the driving force of Andy on bass and Jason on drums to Colin’s superb guitar and the supreme keyboard journeys and flourishes of Paula. This album deserves wide attention and I hope that it receives it. You can help that cause by clicking here and visiting this excellent ‘listen and buy’ site and deploying your credit card or PayPal account. It won’t cost you much, just have a few pints less on Saturday or go without lunch tomorrow, you know it makes sense

I am really looking forward to witnessing the PERCY phenomenon in a live setting soon. Check them out, you WILL NOT be disappointed! There are still plenty of opportunities to see them, so get your arses off of your seat and get out there;

One Response to “‘Sleepers Wake’ – PERCY”