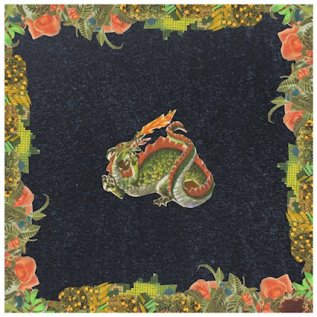 It’s a fact that lots of great music has come out of the Midlands over the years. Black Sabbath, UB40, and Slade to name but three. Now you can add another name to this illustrious list, Coast to Coast! Formed in 2016 they specialise in heartfelt and honest anthems which really make the grade. What’s particularly striking to me is the way vocalist Keiran Hyland does not bow to popular taste by Americanising his accent. This is very refreshing. The band also features Alex Edge on guitar, Josh Taylor on Rhythm guitar and Zak Tyler on bass. They mesh well to produce a great sound. 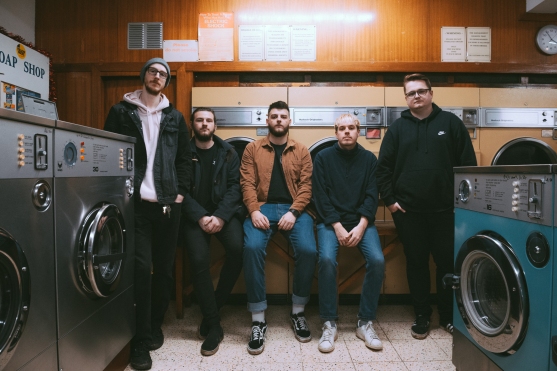 Standout tracks include “The Sun Is Dim” which has a great melodic opening and builds to a fantastic vocal performance. This is an alternative version of a previously recorded track and for me, this newer version has more depth. “Sovereign” has some impressive vocal sounds. “Be Kind” opens gently and again features a lovely vocal. “Cold Buzz” is melodic and mesmerising, a good description of much of this record. Coast to Coast are described in their press as an “emo rock band”. I can see that this could describe them but you need to know that they are so much more than that. I look forward to hearing much more from this innovative group of musicians.