Did you know that Keith Albarn; Damon Albarn’s Dad was once the manager of Soft Machine? No? Nor did I until now. perhaps we need to push for a Soft Machine/ Blur collaboration, what do you think? 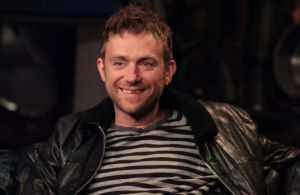 I first heard Kevin Ayers back in the early 70s and ‘Joy Of A Toy’ remains a favourite album of mine. So it is with sadness that I am posting about his demise. He passed away in his sleep aged 68 on February 18th at his home in France. Ayers was a pioneer of the British psychedelic scene and first found fame with Soft Machine. John Peel once said this of him; “Kevin Ayers’ talent is so acute you could perform major eye surgery with it”. Click here to read the BBC report of Kevin’s death.

Kevin has worked with many people, including Syd Barrett, Brian Eno, Mike Oldfield and John Cale. He was there for the formation of Soft Machine in the mid 60s. The band was named after the William S Burroughs novel ‘The Soft Machine’. Kevin once sold his Fender jazz bass to Noel Redding from Jimi Hendrix’ band. This was after an extensive US tour. He grew up in Canterbury and lived for some time in Ibiza and France. 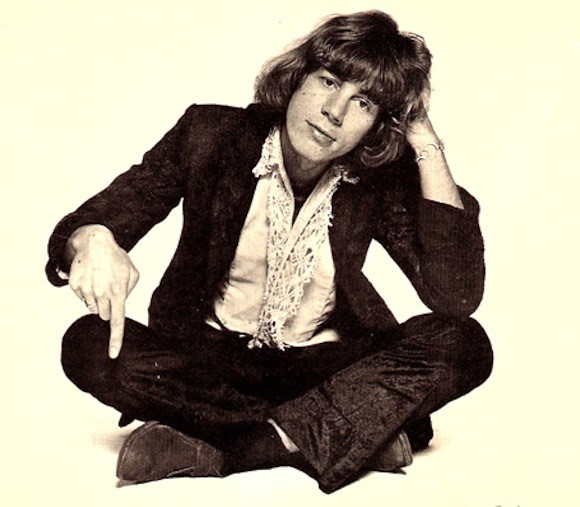 Interestingly he wasn’t the only one in the family with such a pioneering spirit. His father Rowan Ayers was a BBC Producer and was responsible for kicking off the classic BBC music show ‘The Old Grey Whistle Test‘. If you have never listened to Kevin Ayers then I suggest you rectify that right now! I have included a few of my favourite Ayers songs at the end of this post. My thoughts go to Kevin’s family, friends and fans. RIP Kevin Ayers – a true British Rock legend!