“I get nervous in the New York City Streets, where my legacy treads” Blog Advent Calendar Day 10 December 10, 2014 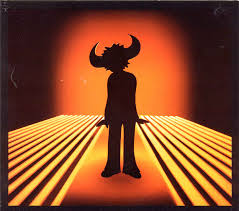 Already we’re into double figures in December. How did it get to become December 10th so quickly? Anyway that means that it is now Day ten in my advent calendar blog posts. The theme this year is the ABC of British Bands for those of you who are not regular readers? What’s that I hear you say? You’re not a regular reader? In that case feel free to sign up and join the millions of others who read this blog everyday! OK so I exaggerated, sign up and join the few hundred that come here everyday. More importantly join the 700+ who actually follow it. December 10th means it’s day 10, which in turn means that we have reached the letter ‘J’. Who will it be? That’s easy, it’s Jamiroquai. 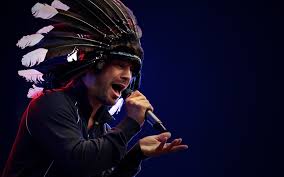 The band was formed in 1992. The lead singer and main man of the band is Jason Luis Cheetham, although I’m sure that you know him better as the crazy hat wearing Jay Kay. His mother Karen Kay was a television personality in the UK and a cabaret singer. Jay Kay originally started the band along with Toby Smith, Stuart Zender, Nick Van Gelder and Wallis Buchanan. They played keyboards, bass, drums and didgeridoo respectively. Has there ever been another British band that featured a didgeridoo player? Well let’s not count disgraceful kiddie fiddler any longer. The band’s name comes from an amalgamation of jam session and the Iroquois tribe of North America. 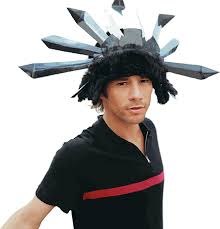 Some of Jay Kay’s hats were made by his mother and emulating her TV career he has also appeared on many TV shows including Top Gear, Strictly Come Dancing, The Naked Chef and the X-Factor. The band had three UK number one albums between 1993 and 2001. Their albums have also hit the top of the charts in Mexico, Italy, Germany, Netherlands, Switzerland, Austria and in the US Dance Chart. Their only UK number on single so far has been “Deeper Underground” from 1998. The song appeared on the soundtrack for that years ‘Godzilla’ film. They have been very popular across Europe and have had number one singles in four other countries in addition to the UK. They also climbed to the top of the US Dance Singles chart an impressive five times between 1994 and 2006. 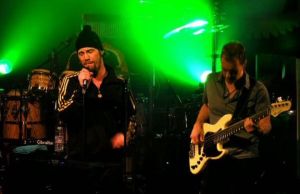 Now it is time for you to enjoy a selection of classic Jamiroquai cuts. I hope that you enjoy them.