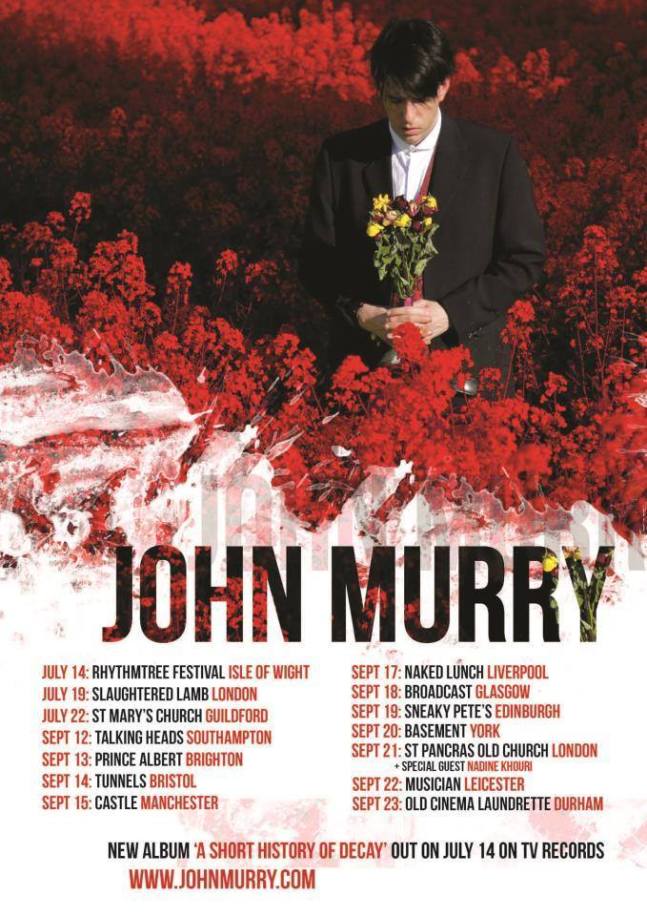 I chanced upon John Murry’s “Wrong Man” a few weeks back on a cover mounted CD probably from Uncut magazine. I listened to all the tracks but had “Wrong Man” on repeat for half of my journey home from Hull to York. Later I checked this very talented artist out on Spotify and absolutely devoured everything Spotify (other streaming services are available) had to offer from Mr Murry. So I was incredibly excited to find out that John Murry, courtesy of Please Please You (nice work Joe) would be playing a show in York. I booked my ticket immediately!

I was doubly pleased when I found out that the support act was to be the marvelous Boss Caine. Daniel Lucas (Boss Caine Main Man) played an acoustic set consisting mainly of songs from his upcoming album, which now looks likely to get a release in November. Based on hearing a clutch of songs from that album I really believe that it will be something special. Daniel asked us to imagine the brass and string arrangements that would be applied to the songs in the studio. Frankly I could imagine all of that, but these songs are so damned good they work really well in an acoustic format too. For most of the set counter point vocals and harmonies were handled by the exquisitely talented Amy Greene The acoustic duo set up was at times reminiscent of Paul Heaton and Jacquie Abbott, but with a Boss Caine twist. These songs are classy story songs and who doesn’t love a story song? Mr Lucas is a great storyteller via the medium of his songs. Check out Boss Caine, you will not be disappointed. 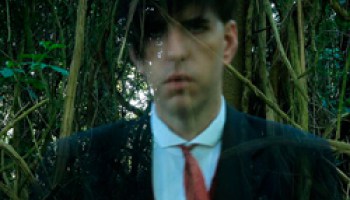 As for John Murry, wow what can I say? Well back in the early 70s Jon Landau having witnessed Bruce Springsteen playing live said something along the lines of “I have seen the future of rock ‘n’ roll and its name is Bruce Springsteen”. Well John Murry isn’t Springsteen but he is a damned genius. If you like Nick Cave, maybe even Tom Waits, rock with a dark side and an immensely dry wit you will love this guy. The band is a bunch of highly talented musicians and it is set up in quite an interesting way. One of the keyboard players switches to drums on some songs and on those numbers the drummer switches to bass guitar. So not just a multi talented group but also a group of multi instrumentalists too. Murry’s guitar playing channels a power source from a parallel dimension where David Lynch is President of the USA.

When I first heard John Murry I had no idea of his nationality. In my head he sounded a little Celtic, maybe Scottish or Irish, but in fact he hails from Tupelo, Mississippi. Although he now lives in Ireland. I am not yet familiar with all his songs but the previously mentioned “Wrong Man” was stunning. I also loved the psyched version of Smokey Robinson’s “Tracks Of My Tears” that was woven into the opening song. “The Ballad Of The Pajama Kid” taken from his first album ‘The Graceless Age” has a haunting, ageless, grace (apologies for that hint of plagiarism on my part) that hangs around in your head like a long lost friend. I bought John Murry’s new album ‘A Short History Of Decay’ from the merch stand and I have played it six or seven times already. For me this is a contender for album of the year. I urge you to check out John Murry if you haven’t already, in fact I don’t urge you, I bloody well order you to find him and check him out live, on record or both.