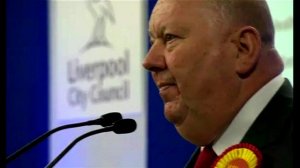 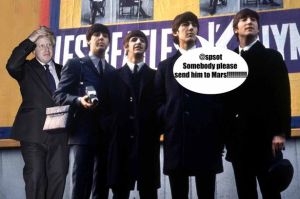 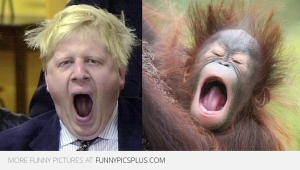 Hello once again good Blog Peeps, this is the first time I’ve posted two days on the trot for ages, so I’ll try and make it a good one.

Firstly I recently reacquainted myself with the wonderful ‘KissThisGuy‘ website aka the Archive Of Misheard Lyrics. You’re probably all familiar with that classic Hendrix misheard lyric which gives the site it’s name. The lyric comes from “Purple Haze” and if you click on the song title you will see that perhaps this wasn’t necessarily the misheard lyric we all thought it was. Incidentally if you’re not familiar with this and you wondering what the hell I’m talking about the original line was ‘scuse me while I kiss the sky’ and has apparently often been misheard as ‘scuse me while I kiss this guy’. There are some excellent misheard lyrics on the site my favourite has to be the one taken from “Centrefold” by the J Geils Band, are you ready for this? Are you sure? Really, really sure? You won’t be offended? OK then here it is ‘my anus is the centre hole’ Isn’t that excellent? 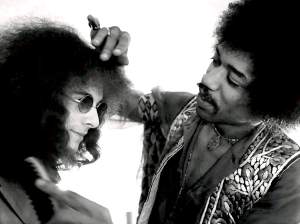 Jimi prepares to 'kiss this guy'! 😉

I’d like to finish this misheard lyrics piece with a comment about my Mum, she’s smarter than me in most things, but she has come up with some excellent misheard lyrics. My two favourites from her are Dr Hook’s “Sylvia’s Mother” where she heard ‘Sylvia’s mother’s dead’ rather than ‘Sylvia’s mother said’ and also Three Dog Night’s “Joy To The World” where my Mum for some strange reason heard ‘Hiawatha was a bullfrog’ instead of the actual lyric of ‘Jeremiah was a bullfrog’ Hopefully you’re reading this post Mum 😉 In defence of my Mum, I’m not perfect when it comes to misheard lyrics either. I was perhaps aged 9 or 10 when I first heard Max Romeo’s classic reggae single “Wet Dream“. being a complete innocent in those days I actually thought the whole song was in some made up foreign language. So I heard phonetically ‘lygo lygo hushy girl hushy girl lygo’ when in fact Max was singing ‘lie down gal let me push it up, push it up lie down” As you can see I wasn’t even close 🙂 The song was banned from radio in the UK for being sexually explicit, although Max did explain once that the song was about a plumber coming to fix a leak, you know somehow I reckon he was telling porkies, what do you think? 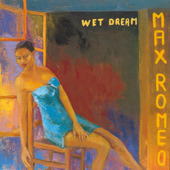 Is Max's girl waiting for the plumber?

Anyway enough of that vulgar frivolity and onto the usual dull and boring stuff, starting with a birthday. April 30th 2009 is the 76th birthday of Mr Willie Nelson, one of the few country stars that I can actually listen to. Over the years Nelson has proved himself to be an excellent songwriter, perhaps one of his greatest songs was “Crazy” which became the signature tune of the late great (see the l’s & g’s never go away for long!) Patsy Cline. He has also collaborated with many other artists including Waylon Jennings, Johnny Cash, Snoop Dogg and a former Real Madrid goalkeeper Senor Julio Iglesias with “To All The Girls I’ve Loved Before” Nelson’s guitar is named Trigger after Roy Rogers ever present and faithful horse. Willie has said that when Trigger becomes unplayable he will probably retire. Enjoy some Willie here (ooooooooooh MATRON!) with “You Were Always On My Mind” 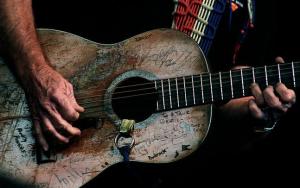 This is Willie Nelson's guitar, affectionately known as Trigger. It sure has been used!

On this day in 1968 the ‘Cilla Black Show’ was launched by the BBC. Cilla apparently became the first British female artist to have her own show. The theme song “Step Inside Love” was written by none other than Sir Paul McCartney off of the Beatles!

And finally on this day in 1976 Keith Moon off of the Who paid nine cab drivers to block both ends of a New York street so that he could throw the contents of his hotel room out of the window. Now that is what I call rock n roll! They don’t make ’em like that any more do they? 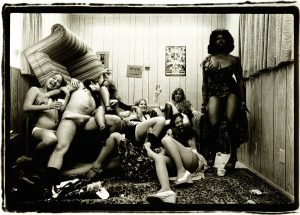 keith had thrown almost everything out of his hotel room, except of course for the girls!

Another week gone already here we are at Friday again, I hope that you liked the Free Banking Bonus Post yesterday. If you haven’t read it you’ll find it just below this one.

A big thank you too for all the views and comments (Mickelodeon, Marcy and Catwoman) on my “Bank Robber” post yesterday. I’ve followed up with a further “Bank Robber….too” post which you will find below this one and a poll to choose the banking anthem. Get voting people

So without further fuss and stuff it’s on with the motley, not crue just the motley ok!

Let’s start with a couple of birthdays. Firstly Paul Humphreys from Orchestral Manoeuvres In The Dark (OMD) is 49 today (27th February 2009). I liked OMD a lot when they first came on the scene, so did the NME, they had a weekly anagram of the bands full name running for quite a few weeks which was often good for a chuckle. Does anyone else remember that or are they the only sad anorak? My favourite song by the band is “Enola Gay” and yes it is one of the 50 songs in my top ten! But did you know what the song is about? Well Enola Gay was the name of the plane that dropped the Atomic Bomb on Hiroshima in August 1945. The bomb itself was nicknamed ‘Little Boy’ hence the lyric ‘ is mother proud of little boy today’. But for me the scariest lyric in the song is ‘this kiss you give, is never ever gonna fade away’ So here is OMD’s “Enola Gay” Is that anyone else’s favourite? 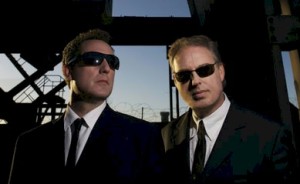 The second and final of our birthdays today is that of Rozanda “Chilli” Thomas one of the singers with all girl R & B combo TLC. she is 38 today. Along with “Chilli” the group also included Tionne “T-Boz” Watkins and Lisa “Left Eye” Lopez. Sadly “Left Eye” was killed in a car accident in Honduras just before the release of their third album in 2002. You clearly had to have a nickname to join the group and let’s face it they are way better than Scary, Sporty, Baby, Posh and Ginger aren’t they? Talking of nicknames, there was unusually for me a point to it, do you know where the TLC name came from? Tender Loving Care? Nope. Totally Lousy Crap? Definitely not. T-Boz Left-Eye Chilli. yep that’s the one, the name comes from the first initial of each of the girls nicknames. All the girls sang within the group and “Chilli” also did their choreography too. Here are the girls withe rather jolly tuneage entitled “No Scrubs” 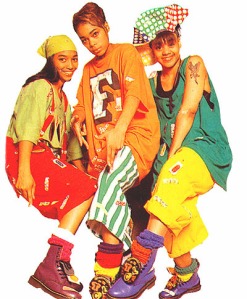 On this day today in 1964 a 21 year old former hairdresser and cloakroom attendant at Liverpool’s famous Cavern Club was number one in the UK charts. Her name was (and indeed still is) Cilla Black and the song was her version of Burt Bacharach and Hal David’s “Anyone Who Had A Heart” which had previously been recorded by Dionne Warwicke (who for those fact fans out there is Whitney Houston’s Aunt). The week that Cilla was number one was also the first time in UK chart history that the top ten had featured exclusively UK acts 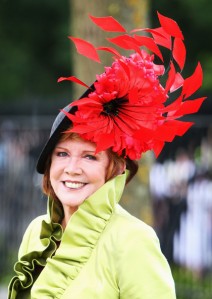 On this day in 1967 Pink Floyd recorded their classic single “Arnold Layne” This was back in the days when they released the odd single and also when the late great (those l’s and g’s are still hanging in there) and supremely talented Syd Barret was still a part of the Floyd. When EMI signed the group it is alleged that one of the record companies executives asked of the band “Which one of you is Pink?” I would have loved to have been there to hear the answer! Interestingly “Arnold Layne” covered the topic of transvestites and was banned by pirate station Radio London although, here’s the surprise, the BBC continued to play it. The song reached number 20 in the UK and it’s follow up, “See Emily Play” hit number 6. That song was to be their last single for 12 years in the UK. Come on who remembers what that 1979 song was? Answers in the comment box or a postcard if you prefer. I just have to add of course that David Bowie (yep another Bowie reference) did an brilliant cover of “See Emily Play” on his Pin Ups album of covers from 1973. He also recorded a great live version of “Arnold Layne” with David Gilmour a year or so ago. Click on the titale and tell me which version you prefer 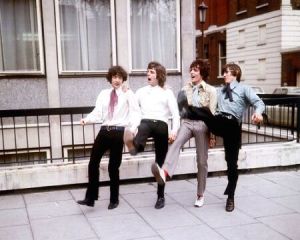 And finally today there have been a couple of redheads mentioned; Ginger Spice, Cilla Black (not sure she’s a natural redhead though) and yesterdays banking bonus post included Mick Hucknall and Simply Red. So I thought it was about time I gave a plug to another (soon to be) famous red head, my son Luke. Yes this is another blatant plug for his band ‘Steal The Smile‘ check them out and tell me what you think of them, add them as a friend on MySpace too if you haven’t done so already, click their name for the link. here is their band logo 🙂

The Steal The Smile Logo